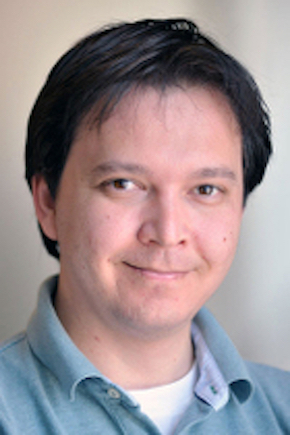 As Apple continues to place big bets on artificial intelligence (AI) as a key part of its future, the company has hired Carnegie Mellon University professor Russ Salakhutdinov to head up a team working on AI.

According to Recode, who last week slammed Apple’s voice controlled virtual assistant Siri, calling it “too limited” and “unreliable”, Salakhutdinov remain a professor at Carnegie Mellon in addition to his work at the Cupertino company.

Jack Clark, a former reporter who works at nonprofit artificial intelligence research firm OpenAI, called the hire a “huge get” for Apple.

“Russ does amazing research,” Clark said on Twitter. At the same time, he questioned what Salakhutdinov’s dual role at Apple and Carnegie Mellon will mean for his research. “Does this mean Apple will publish papers now?” he asked. “Otherwise, their gain is the world’s loss.”

Salakhutdinov’s recent research, which can be found here in .PDF format, has included work on how to better derive the context behind the questions people pose.

Apple has also recently acquired Seattle-based Turi, a startup specializing in machine learning and artificial intelligence, for a reported $200 million.