Canadian Photographer Shoots the Entire Wedding on iPhone 8 Plus 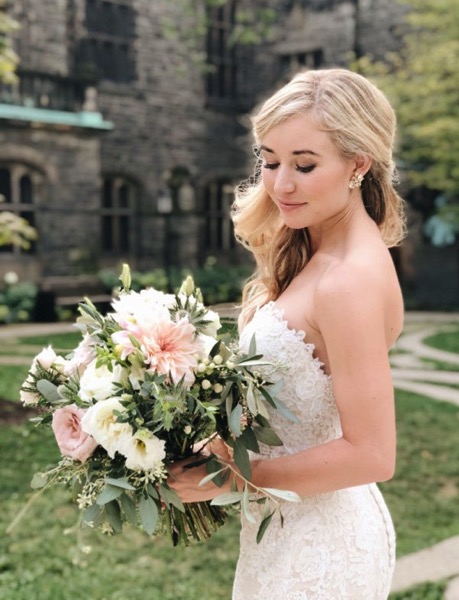 Barb Simkova, a professional photographer from Toronto, recently captured a stunning rustic wedding on just her iPhone 8 Plus, showing how having a good eye, a reliable camera, and a little bit of practice can yield some pretty unreal photographs, without the need of any top-of-the-line equipment or editing software (via iMore).

Simkova says she loves how an iPhone lets you capture something quickly, with little technical knowledge and set up. “Portrait mode blows me away”, she added. Some of the images that come out of the iPhone in portrait mode have such a beautiful depth to them that “I find myself exclaiming, ‘THAT was shot on an iPhone?’”. She also praised the low-light capability of the iPhone 8 Plus.

“The portraits of Kristen with her flowers are my favourite. These images were lit from behind, which gives her the beautiful glow. Historically, backlight has been more challenging to capture on phone cameras, and the iPhone 8 Plus’s ability to deal with that type of light – which we wedding photographers spend all day hunting for – is a game changer.

I also find that the low-light capability of the iPhone 8 Plus is quite astounding. The quality of colour that the phone is able to pick up and the quality of the images that you can capture without motion blur or too much grain is really surprising.”

Check out some of her best shots from the wedding and share your thoughts in the comments section. 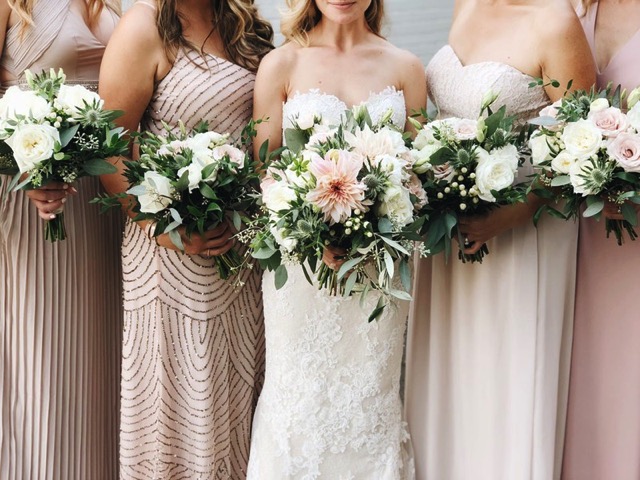 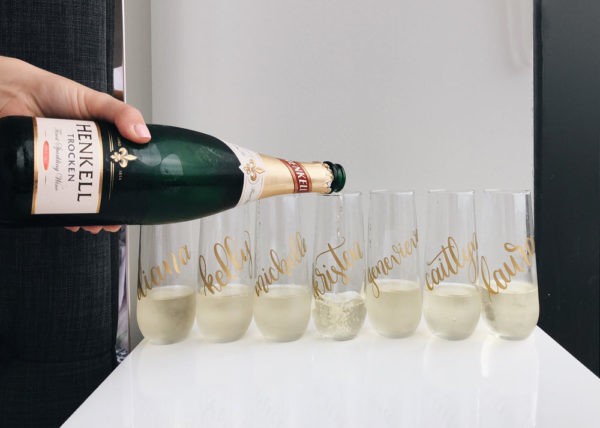 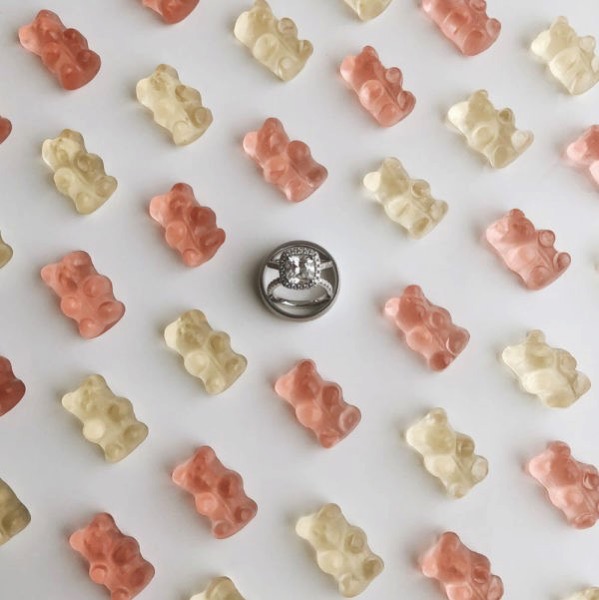 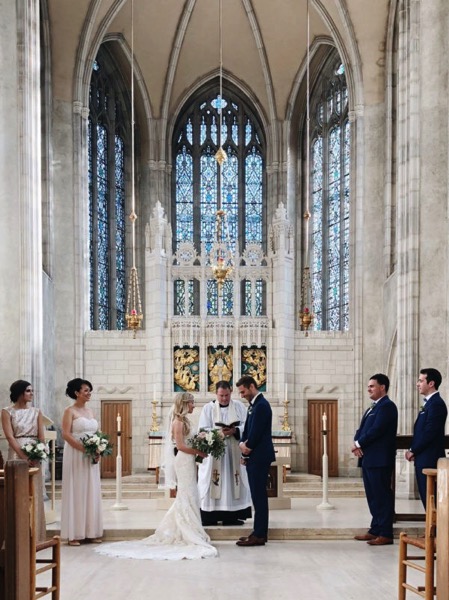 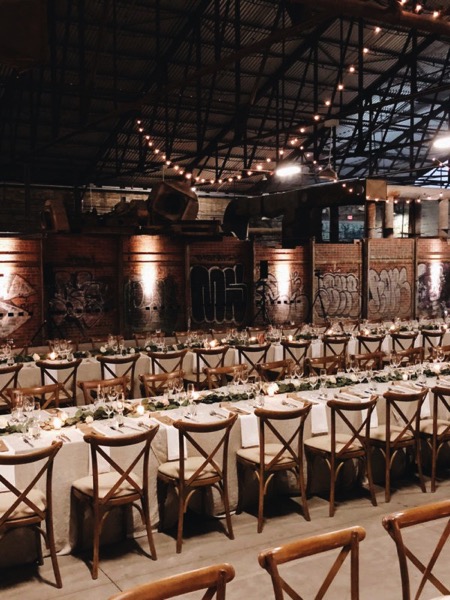 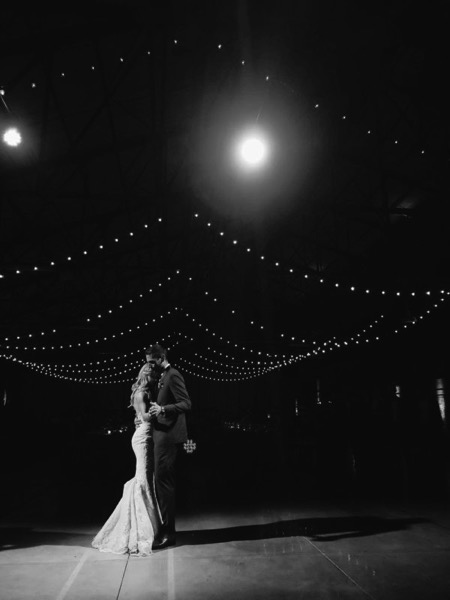