In its ongoing war against Google and Apple, Epic Games has thrown its biggest punch yet: a new direct-purchase option on mobile devices that circumvents payments through Apple’s and Google’s app stores. 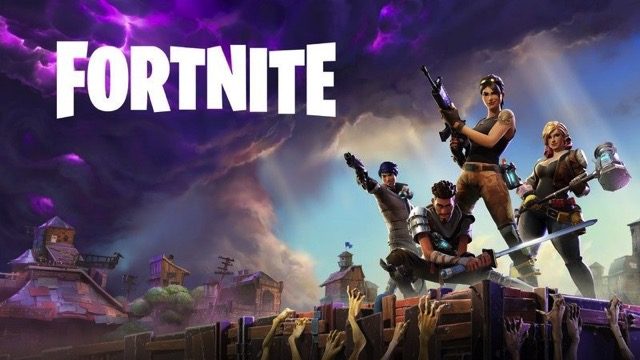 Epic Games, the North Carolina-based developer behind Fortnite and other games, announced on Thursday morning that players who want to buy Fortnite’s virtual currency no longer have to buy it via Apple’s App Store. Instead, they can buy it directly from Epic. The difference for players, however, is that Epic will charge them 20 percent less if they buy the currency from Epic instead of Apple.

The Fortnite Mega Drop is here! Get up to 20% savings on V-Bucks and real-money offers for every purchase on PlayStation, Xbox, Nintendo Switch, PC, and Mac, and on mobile when using select payment methods.

This isn’t a sale… these are new discount prices available anytime! We’re excited to pass along these savings to you and will continue to look for additional ways to bring value to all Fortnite players. Here’s how to snag your savings.

The discount isn’t time limited. Instead Epic Games is making the change permanent, but with a few caveats on some platforms. If you play Fortnite on PC or console — be it Xbox One, PS4, or Nintendo Switch — you won’t need to change a thing. The new prices will reflect from today and work with any of your payment methods. For example, 1000 V-Bucks will cost $8 USD instead of $10.

It’s on mobile where the move starts showing some additional reasoning. Whether you play on Android or iPhone, Fortnite will now offer two methods of payment: using Epic Games’ new payment method, or the one provided by Google or Apple, respectively. If you choose to go with Epic Game’s method, you’ll be able to take advantage of the discount. But prices will not change if you go through the Apple App Store or the Google Play Store.

“Currently, when using Apple and Google payment options, Apple and Google collect a 30% fee, and the up to 20% price drop does not apply,” Epic wrote in a blog post about the discount. “If Apple or Google lower their fees on payments in the future, Epic will pass along the savings to you.”

It’s a small change that’s a big deal because Apple has explicitly prohibited developers from promoting these kinds of end runs around its powerful App Store. Instead, Apple wants developers to sell their digital goods within its marketplace, where it takes a cut of up to 30 percent for each purchase.

Elon Musk said on Friday afternoon that he will "make an alternative phone" if Apple or Google decide to kick Twitter off the App Store or Play Store, their respective mobile app marketplaces. "I certainly hope it does not come to that, but, yes, if there is no other choice, I will make an alternative...
Nehal Malik
14 mins ago