Episode XOXO, an interactive storytelling game that features a collection of stories where players choose their own destinies, is now available exclusively on Apple Arcade. 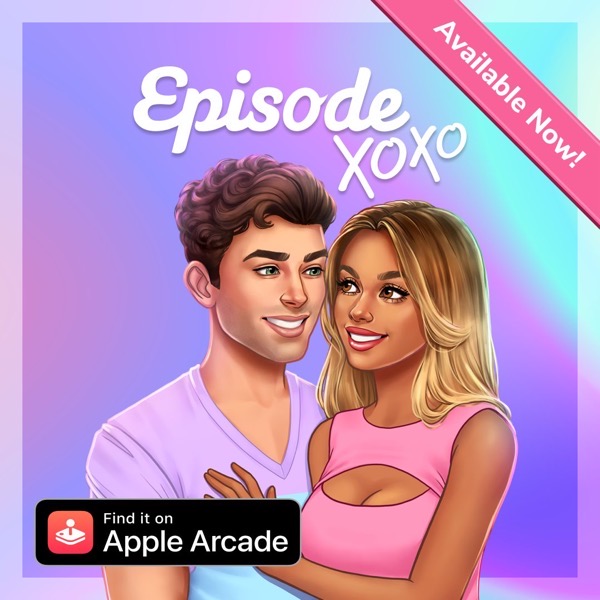 Episode XOXO features interactive Hollywood-caliber stories built from the ground up for mobile, not the passive entertainment of TV and movies. Your choices decide the path of your story. This game seems tailored for teens and those that love reality TV. It lets you live your stories with love, romance, adventure, and drama, and is for ages 12 and up.

💞 New Release 💞@Episode XOXO is now available, only on Apple Arcade! Customize your avatar and get swept away in interactive stories that'll get your heart racing.

Episode XOXO launches with the five original stories i.e. Little Star, The Royal Bachelor, No Time For Love, The Secret He Keeps, and Road To Wonderland. Additional stories are planned to release in the future.

You can download Episode XOXO for free if you have a subscription to Apple Arcade.