Refuting claims that China’s Huawei is in the lead on the development of the 5G, Ericsson CEO Borje Ekholm said he sees “no one ahead of us” on the technology, reads a new report from CNBC. 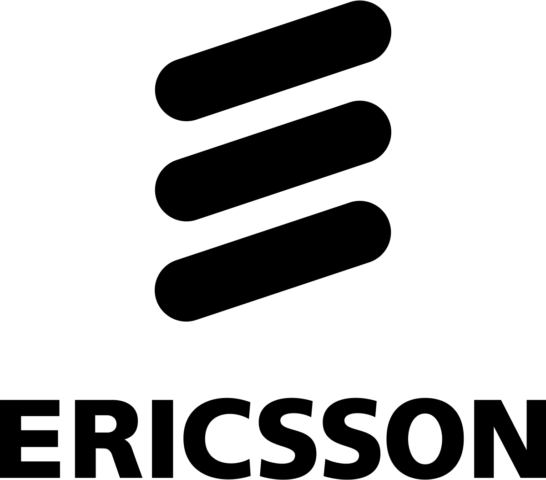 Speaking at the World Economic Forum in Davos, Switzerland, Ekholm said “I find it’s a bit difficult to say that we’re behind when I see no one ahead of us.”

Ekholm said that, though geopolitical tensions surrounding Huawei are “creating uncertainty in the market,” the “notion that we get a free ride” as a result is false. He added that Ericsson’s equipment was the first to be used in North America and Europe.

An analyst at Fitch Solutions, Dexter Thillien, said that it’s “not true” that Huawei is the only primary player in the 5G market, highlighting both Ericsson and Finland’s Nokia as alternatives to the controversial Chinese company.

“Europe can be able to operate without Huawei,” he said, also adding that the United States, South Korea, and Japan have all been successful in launching 5G networks without using Huawei equipment.

The United States has cast Huawei as a national security threat, alleging that its technology can be accessed by Chinese intelligence, and has asked U.S. allies to institute a ban on its products.

“The U.S. has flagged national security concerns with Huawei, claiming the Chinese government could use a ‘backdoor’ in the company’s network gear for spying,” reads the report. “For its part, Huawei has denied it would ever hand over data to Beijing.”

“I think the whole uncertainty that we have geopolitically is not a positive,” Ekholm said. “At the same time I hope we find a solution that allows the world to move forward. Security aspects are going to be critical in a 5G world.”