Android co-founder Andy Rubin and his Essential team are back and believed to be relatively close to having a new prototype smartphone that is heavily focused on AI. 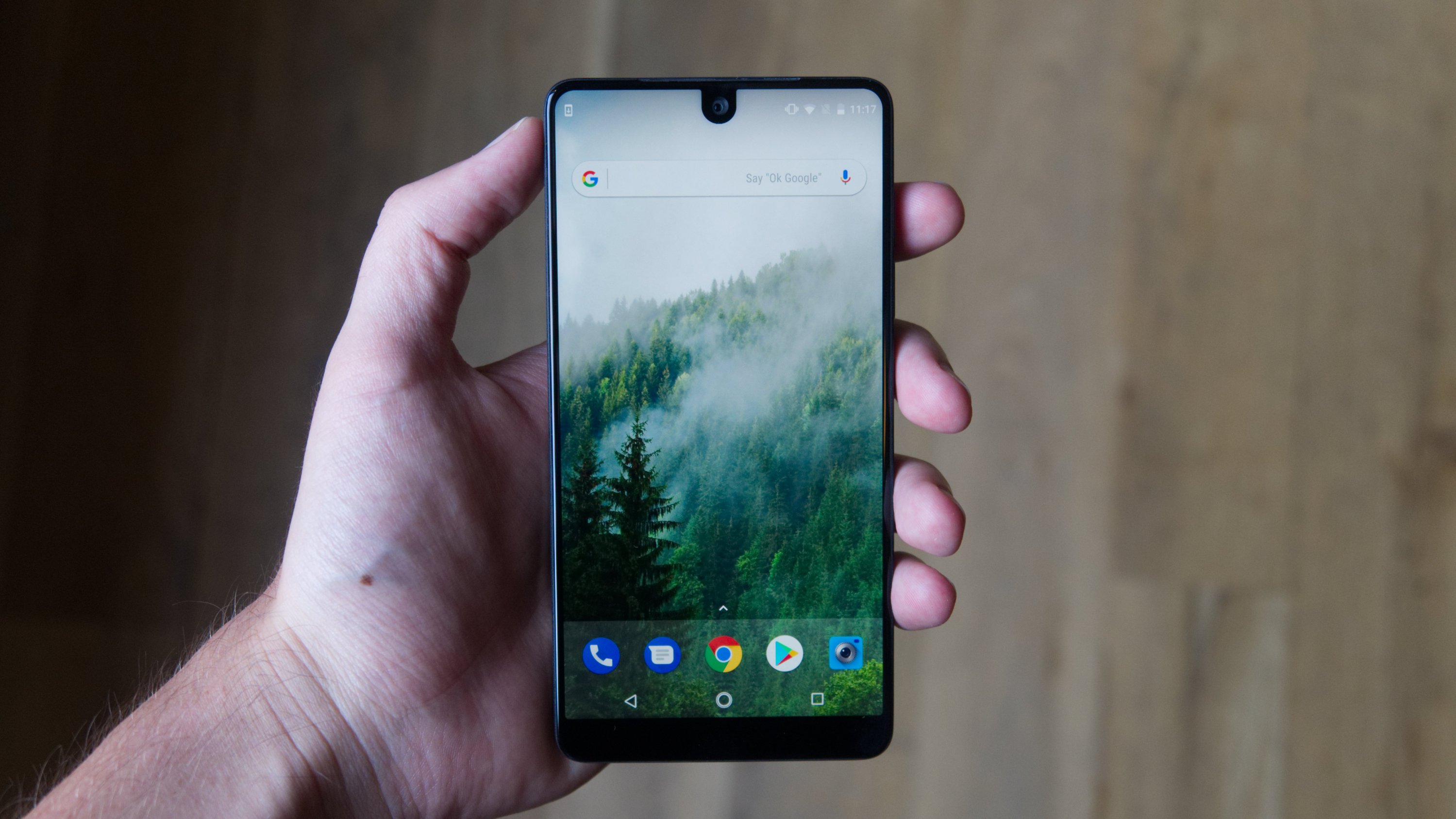 According to a new report from Bloomberg‘s Mark Gurman, the new device isn’t like any other smartphone — it’s designed to have a small screen and uses voice commands as the main interaction point. The phone will have AI built-in to automatically get real-world tasks done for the user, including things like replying to texts, booking appointments, responding to emails, and more.

“The design of the new mobile device isn’t like a standard smartphone,” reads the report. “It would have a small screen and require users to interact mainly using voice commands, in concert with Essential’s artificial-intelligence software. The idea is for the product to book appointments or respond to emails and text messages on its own, according to the people familiar with the plans. Users would also be able to make phone calls from the planned device.”

Such a device would be drastically different from our current smartphones, and as such, it’s said that Essential will market this new gadget as either a complimentary phone to your primary one or as a standalone handset for people that are trying to spend less time looking at a screen.

“If I can get to the point where your phone is a virtual version of you, you can be off enjoying your life, having that dinner, without touching your phone, and you can trust your phone to do things on your behalf,” said Rubin in a recent interview. “I think I can solve part of the addictive behavior.”

Rubin’s first smartphone, the Essential Phone, was a sleek-looking device that didn’t compromise on specs. However, while it looked great, it was riddled with bugs and was priced too high to have wide appeal.