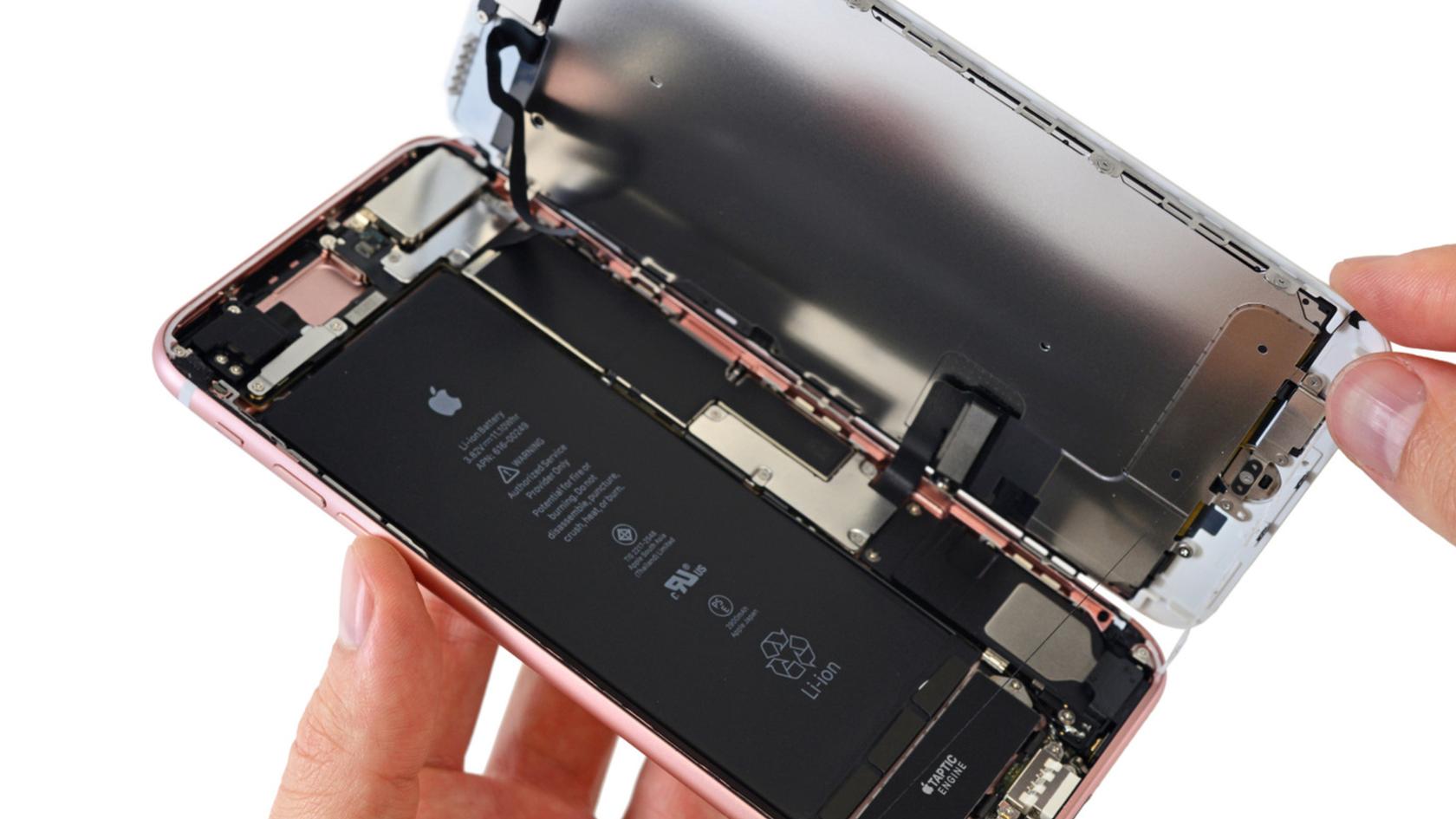 According to a new report from The Information, Apple has, over the past several years, “dramatically reduced” what they call “iPhone repair fraud.” It all began around an event that took place in 2013 at Apple’s only physical retail store in Shenzhen, China.

The report explains that the Apple Store had to close its doors for a time due to being inundated with customers looking for iPhone repairs. The store apparently logged over 2,000 warranty claims per week, which was much higher than any other Apple retail store in the world. Apple, considering the odd numbers, then looked into the matter, and it uncovered revealed a sophisticated, large-scale fraudulent scheme being run against it.

Basically, the Cupertino company has been trying to prevent schemes in which criminal groups are buying or stealing iPhones, removing valuable parts such as CPUs and displays, and then claiming these devices are broken at Genius Bars in Apple Stores. The goal is to have the iPhone replaced under warranty, selling the expensive parts for a profit:

After some investigation, Apple discovered the skyrocketing requests for replacements was due to a highly sophisticated fraud scheme run by organized teams. Rings of thieves were buying or stealing iPhones and removing valuable components like CPUs, screens and logic boards, replacing them with fake components or even chewing gum wrappers, more than a half-dozen former employees familiar with the fraud said. The thieves would then return the iPhones, claiming they were broken, and receive replacements they could then resell, according to three of those people. The stolen components, meanwhile, were used in refurbished iPhones sold in smaller cities across China, two of the people said.

“In the old-school world, this would be a car chop shop, where you would take all the pieces off and sell them,” said Kyle Wiens, co-founder and CEO of iFixit, the popular Apple gadget repair site. “Now they’re doing that with iPhones.”

An interesting point the report brings up is that while Apple has to push back against these fraudulent schemes, it is hesitant to leverage local law enforcement for fear that it may lead to a negative image in China.

“Getting police involvement related to consumer affairs is difficult in China,” one of the former Apple employees added. “It’s just not worth it, and it’s bad PR.”

According to the report, Apple now requires all in-warranty iPhone replacements to be sent to special repair centres, where more vigorous testing occurs. Apple has apparently also added security measures to certain iPhone components, including invisible dyes on batteries, as well as coating iPhone CPUs in special waterproof sealants that are tuned to specific wavelengths.

Over the past five years, Apple has reduced fraudulent repairs in China from its peak of 60% to around 20%. The report notes, however, that Apple is facing similar issues in other markets such as Turkey and the United Arab Emirates.

Last month, Amazon Canada and Affirm announced monthly payments would be launching and this week they went live. On eligible items, you can now see mention of how much you can pay for the item over a period of months with Affirm, noted underneath pricing. You can see the Affirm line on the Apple Watch […]
Gary Ng
31 mins ago