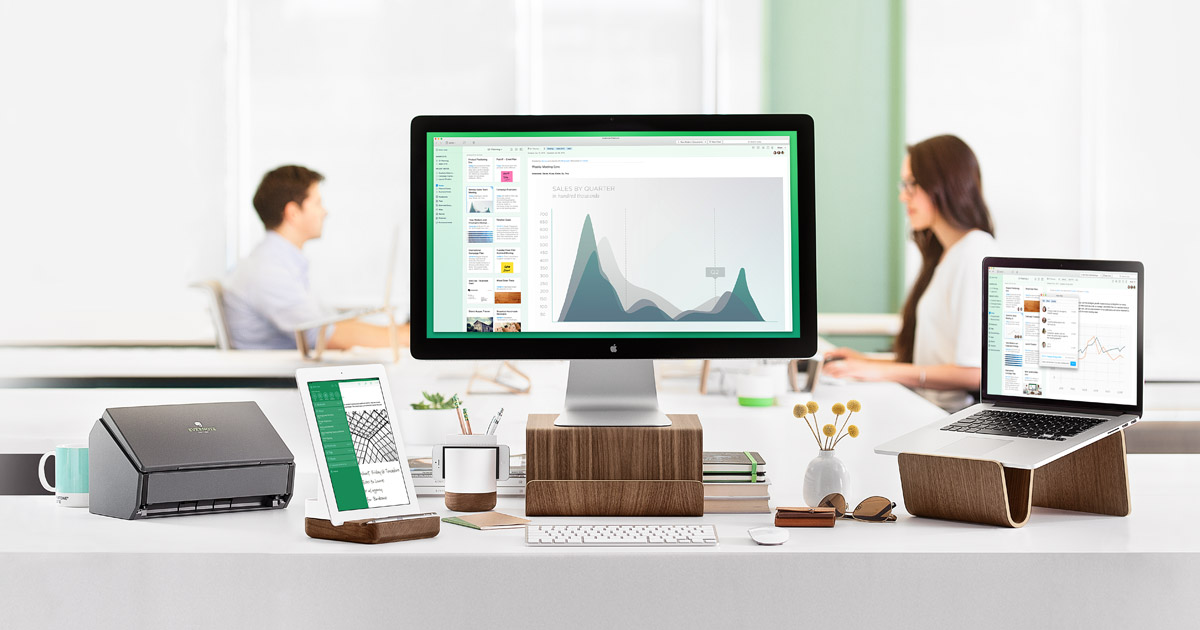 In a blog post released today, Evernote announced that it will raise prices for its premium service tiers and it will limit users of its free Basic account to two devices per year.

Starting today, Evernote Plus monthly subscription costs will rise $1 to $3.99 ($34.99 per year). A paid Plus or Premium account will be required for users who want to sync their notes across more than two devices.

On the other hand, Evernote Premium will now cost $7.99 per month, up from $5.99. The Premium tier adds 10GB of new uploads per month, the ability to annotate and search within PDF files, and a business card scanning tool among other features.

Along with today’s changes, Evernote Basic remains free but loses one of its most attractive features. In addition to the new limit of two synced devices, Basic’s upload cap is just 60 MB of new uploads per month. The new limit will not affect users who upload text documents, however 60MB will only cover a handful of photos or voice recordings.

Basic users will now be able to use the passcode lock in the mobile app, a feature that was previously restricted to paid users.

In the blog post, Evernote said it remained committed to keeping its products free of advertisements, and raising subscription prices would allow it to invest in new features.

Netflix has announced today they are rolling out the ability to great game handles, which are public usernames that can be used across the company’s slate of mobile games on iOS and Android. Supported games will have leaderboards such as Rival Pirates, Dominoes Café and Lucky Luna. How to create your Netflix game handle? It’s […]
Gary Ng
20 mins ago

Apple today started rolling out iOS 16.1 beta 3 for developers, with a public release of the build expected soon. YouTuber zollotech rounded up all of beta 3's changes in a recent video. iOS 16.1 beta 3 comes with a modem update that could resolve connectivity issues for users that were facing any, and other notable...
Nehal Malik
23 mins ago