If you’re a heavy Skitch user on iOS, get ready to say good-bye, as Evernote announced yesterday it will be ending support for the app, along with versions for Windows, Windows Touch and Android. However, the Skitch Mac app will remain (this makes us happy):

As part of our promise to focus on improving the core Evernote experience, we are ending support for several of these standalone apps: 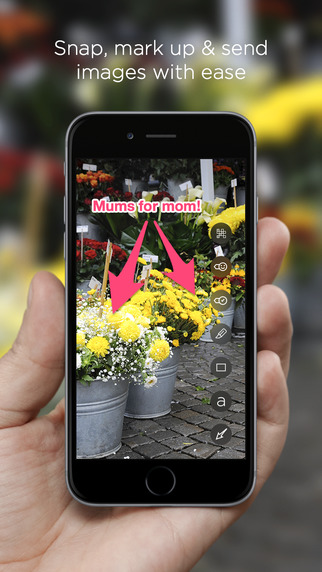 As of January 22, these apps will no longer be available for download, but some apps “may continue to work for some time beyond January,” explains the company. Things such as system updates may start breaking features and functionality of the app, and with no support coming anymore, the app will die a slow death on your iOS device.