Apple has announced that seventy colleges and universities across 16 countries Europe are now using their Everyone Can Code initiative. 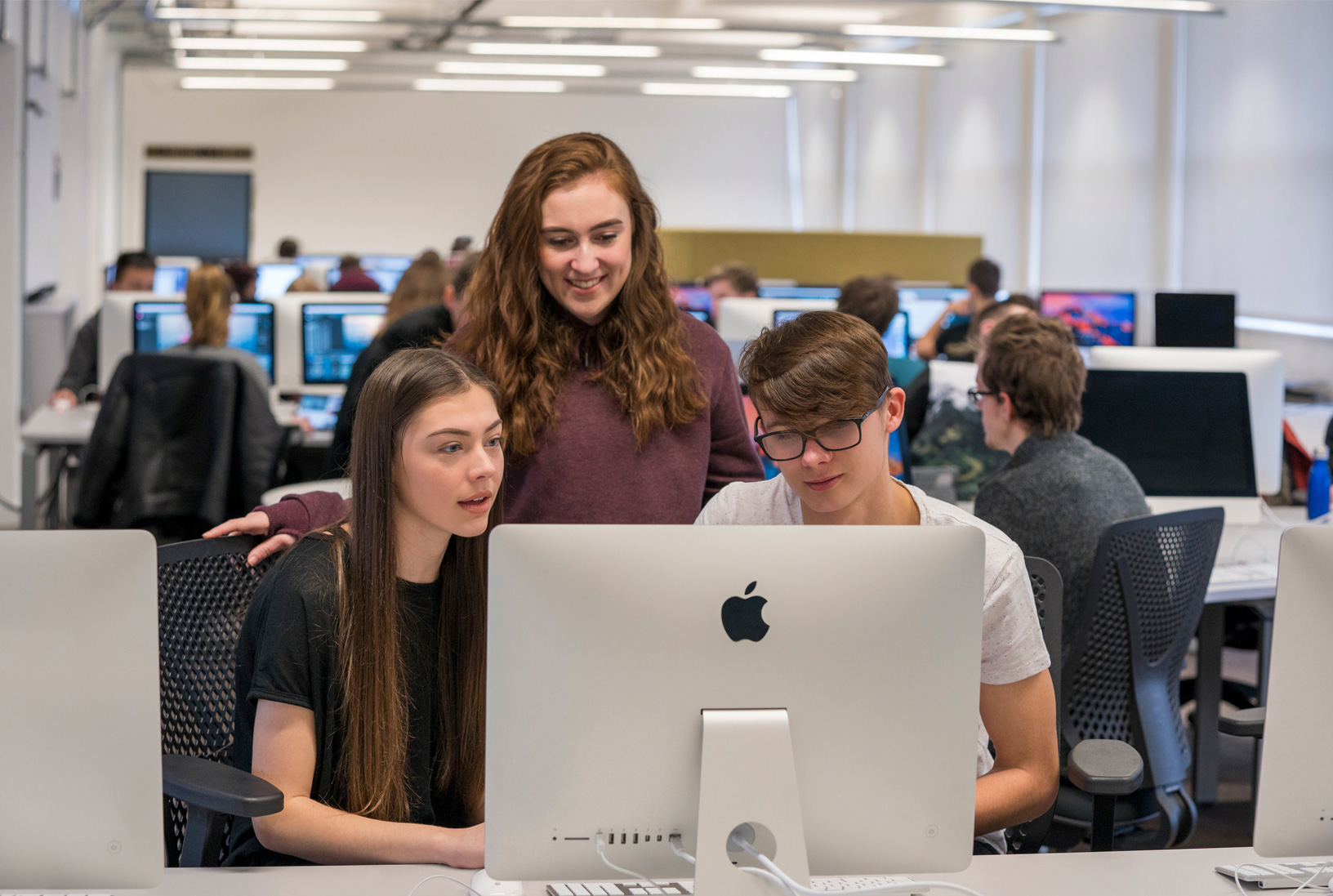 According to a new press release from the company, the initiative, which teaches the basics of Swift programming, will be available in institutions in France, the United Kingdom, Germany, Italy, Spain, the Netherlands, Sweden, Denmark, Norway, Austria, Belgium, the Czech Republic, Ireland, Luxembourg, Poland, and Portugal.

This program, designed by educators and engineers from the Cupertino company, will be given to the 3000 students at Harlow College in the UK as well as to students at the Technical University of Munich, where attendees will learn how to use Swift and ARKit and will work with the support of large companies such as BMW and Siemens.

“At Harlow College, we recognize that learning to code will help students prepare for a technological future. It develops their approach to problem solving, logic and reasoning, as well as reinforcing key mathematical skills,” said Karen Spencer, Principal of Harlow College. “Everyone Can Code demonstrates how any student can code by providing a unique and innovative environment for learning.”

Swift is the powerful and intuitive Apple programming language that gives developers the freedom and features they need to create a new generation of cutting edge software. Some of the most popular apps, like Airbnb, KAYAK, TripAdvisor, Venmo, and Yelp, have been created with Swift. Recall that Swift is open source, meaning that students will be able to use the skills acquired in Swift to find work, regardless of the platform, industry, or type of software.

“Coding is an essential skill for today’s workforce, and through Everyone Can Code, we’re giving people around the world the power to learn, write and teach coding,” said Tim Cook, Apple’s CEO. “Since launching Everyone Can Code, we’ve seen growing excitement for the initiative from schools around the world, who are increasingly incorporating the curriculum into their classrooms.”

Students in the program study for a year and the course has been designed by both educators and Apple engineers to teach app design and coding to students. You can find out more details about Apple’s latest learn to code initiative over at their website.