Everything You Want to Know About Steve Jobs

Want to know more (this is an understatement) about Apple CEO Steve Jobs? Check out the following site, AllAboutSteveJobs.com. I don’t know if I should be creeped out, or impressed with the amount of info about Steve Jobs that’s available.

The picture that has been making the rounds is Steve Jobs’ office, taken in 2004 by famed Whitehouse photographer, Diane Walker. Steve is sitting at his desk at home in Palo Alto: 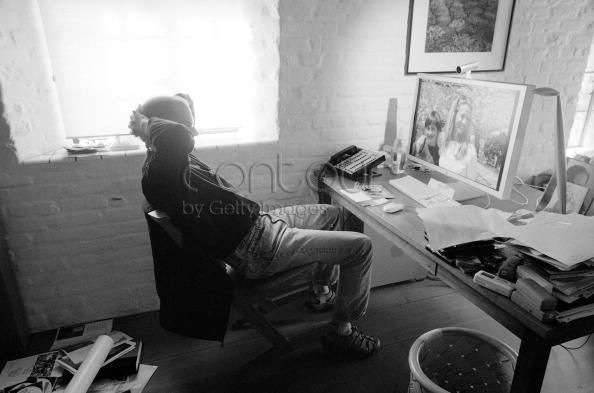 It’s a very comprehensive look inside Apple’s visionary master. Check it out.

[AllAboutSteveJobs.com via Cult of Mac, Geohot]