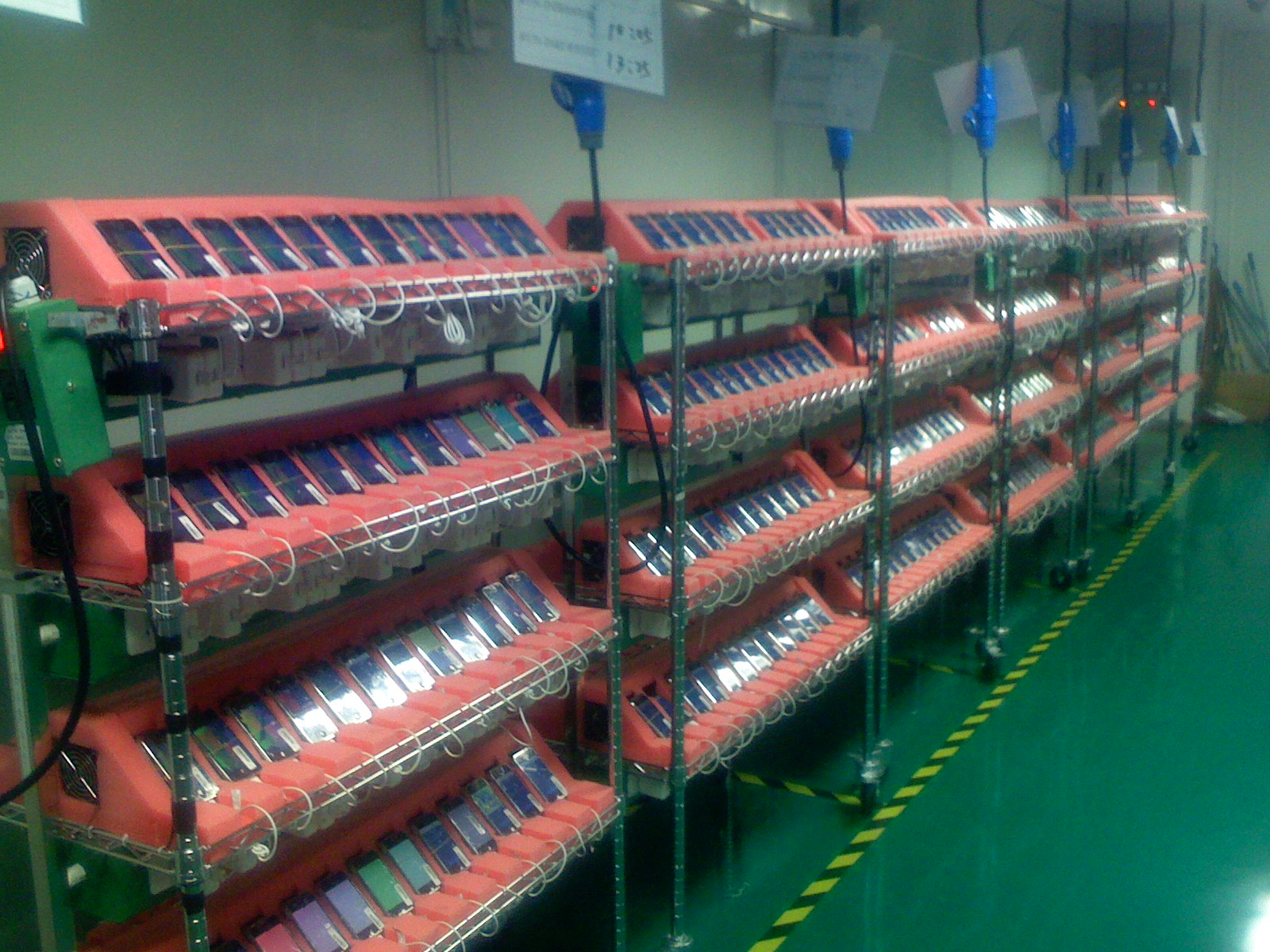 Bob Burrough, a former Software Development Manager for Apple, has shared a rare look inside the Foxconn factory in China that manufactured the original iPhone in 2007.

The shared pictures are from the spring of 2007, mere months after then-CEO and company co-founder Steve Jobs introduced the world to the first iPhone, known colloquially as the iPhone 2G.

The pictures document the production effort in the factory in the months following the iPhone’s launch, with two of the images including rows upon rows of assembled iPhones with tracking cards attached to them, ready to be shipped off to retail. 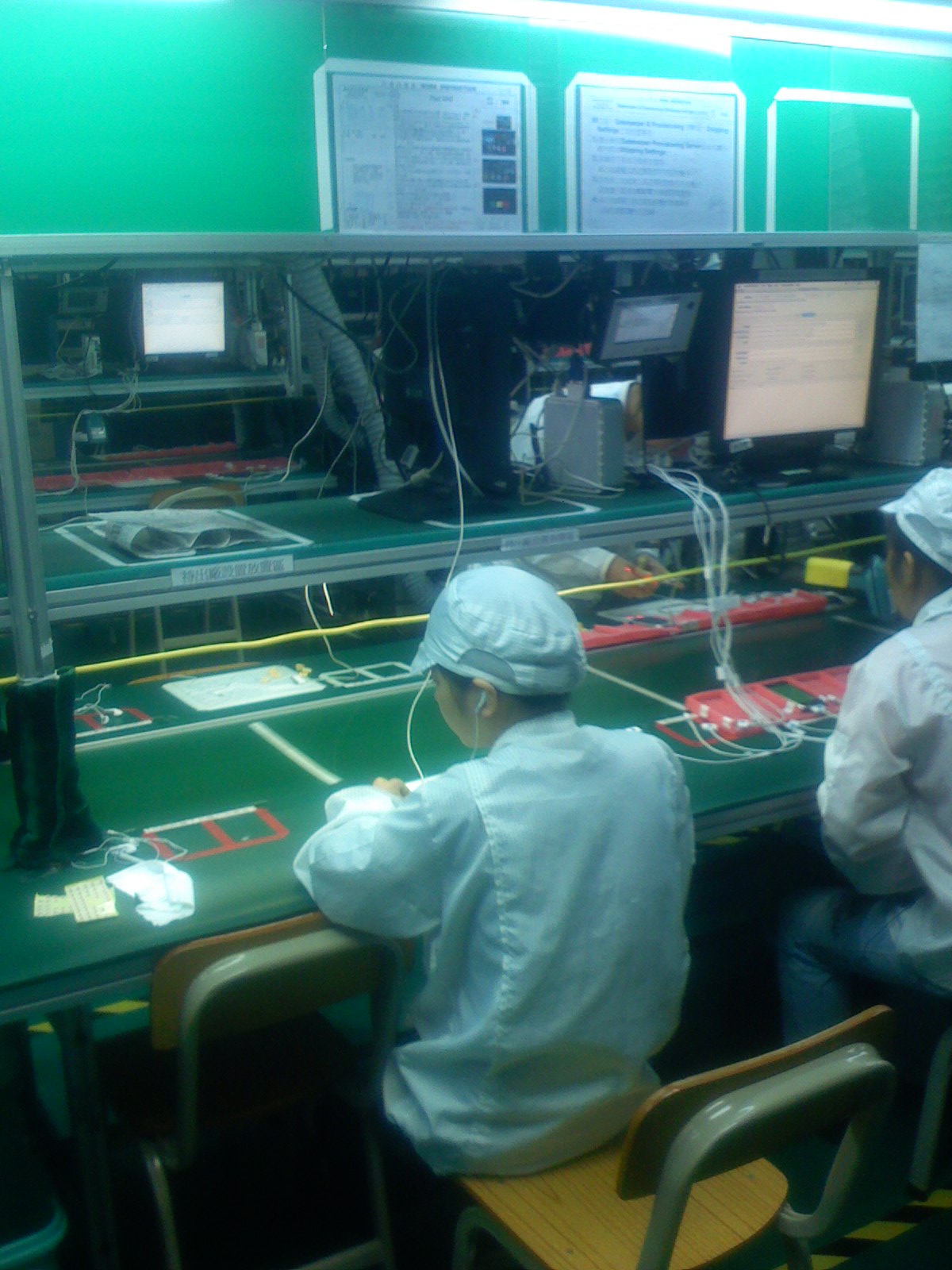 One of the images shows iPhones going through final quality checks and testing before being approved for dispatch, whereas another showcases workers who were part of the original iPhone’s production line.

One of the workers can be seen wearing some kind of earphones — what tunes would you listen to if you were manufacturing one of the most revolutionary pieces of tech the world has ever seen?

Bob Burrough is the same ex-Apple engineer who believes Tim Cook has made the company “boring” since taking over. While Apple’s soaring stock and impressive innovations would beg to differ, a glimpse inside the production of a phone that ushered in a new era of utility and innovation is absolutely priceless.

SpaceX has delayed the implementation of a new Fair Use policy on Starlink connections in Canada and the U.S. to February 2023, according to an update on the company's website (via Tesla North). The policy, which will institute data caps on Priority Access usage for all Starlink Residential customers in Canada and the U.S. and...
Nehal Malik
3 mins ago