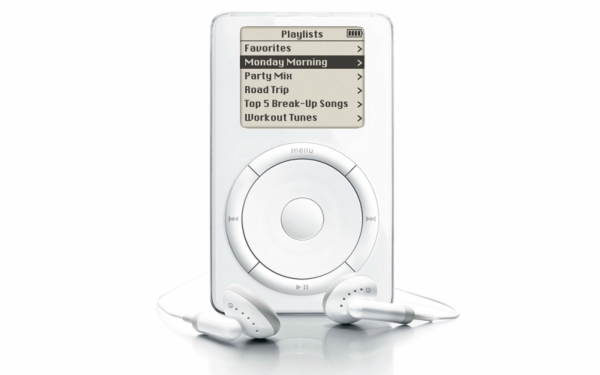 Although we’re quite a ways away from the heyday of the iPod, this piece of technology still remains one of the most groundbreaking pieces of tech for a generation. What’s surprising is how quickly Apple was able to develop the MP3 player and release it to the masses.

Reported by 9to5Mac, CEO of Stripe Patrick Collison spoke to ex-Apple SVP Tony Fadell for a project page and was given a timeline for the development, engineering, and eventual release. The surprising bit was that it all fell within one calendar year back in 2001.

I asked Tony Fadell about the iPod timeline for my fast project page. Summary: ?. pic.twitter.com/mf0CfbAEtB

Fadell had his first phone call with Apple on January 1st, 2001. In four short weeks, Fadell became the consultant leading the project that would eventually become the very first iPod. By the third week of March, Fadell has a meeting with Steve Jobs, who gave the thumbs up and greenlit the iPod.

Fadell was then hired as a full-time employee at Apple. Between late April and early May, Fadell had to not only lock down a manufacturer but also hire a team to complete development.

By that point, it was almost halfway through 2001. However, the team was able to band together and through some sort of miracle launch the iPod in October and begin shipping products in early November.

The development of the hard-drive-based MP3 player is nothing short of impressive. It revolutionized the way consumers listened to music and set a course for the digital era.