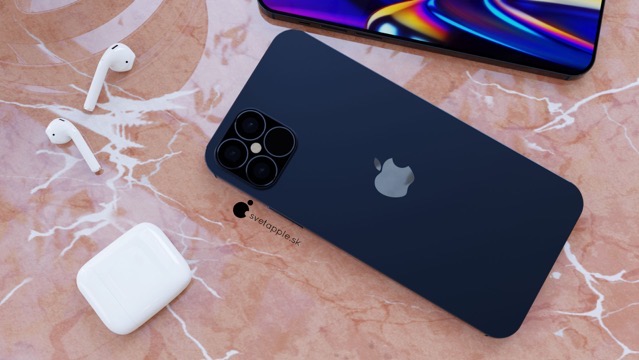 Today, we have another exclusive ‘iPhone 12 Pro’ concept to share from Svetapple.sk, which gives us a decent look at what Apple’s flagship iPhone model of 2020 might look like in the all-new Navy Blue colour.

Here’s what the concept designer thinks about the new colour:

The color itself is very dark and from some angles it may resemble shades of gray rather than blue. When creating the visualization, we paid attention to the original material (frosted glass), which behaves exactly the same on the iPhone 11 Pro (Midnight Green).

The iPhone 12 Pro will have sharp edges and not rounded like its predecessor. Even in this case, it should be very shiny, but at the same time in shades of color of the device itself. So it is not “completely blue”, as all the surrounding reflections appear in it.

Check out some more renders below and tell us what you think in the comments section. 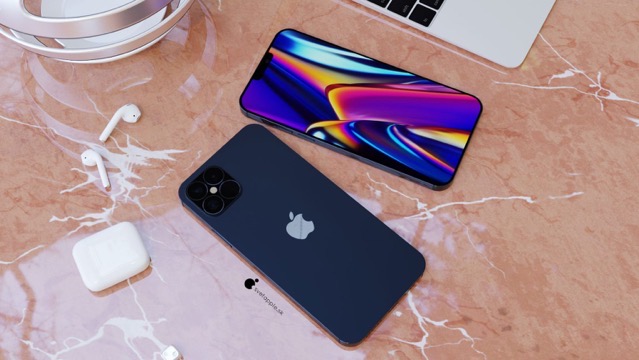 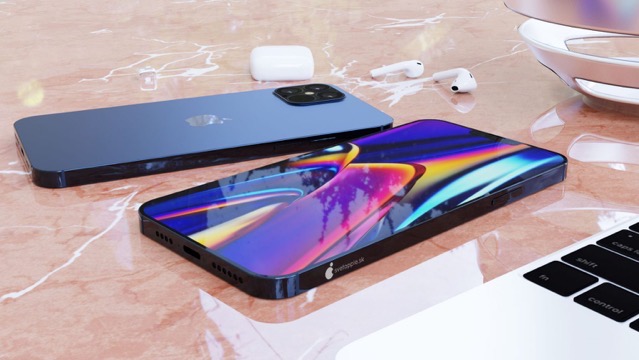 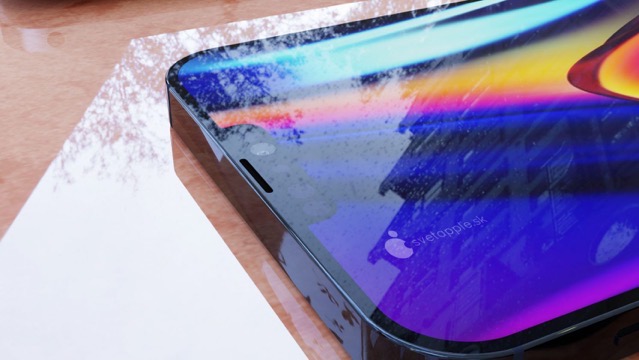 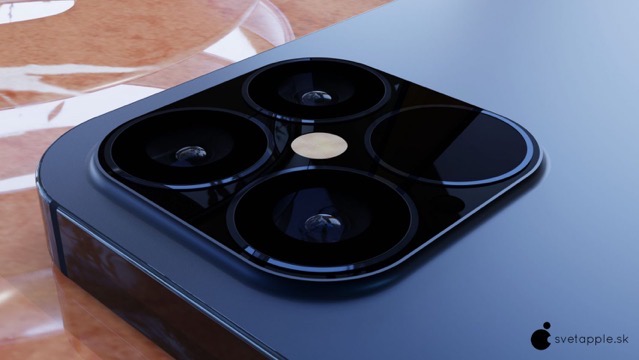 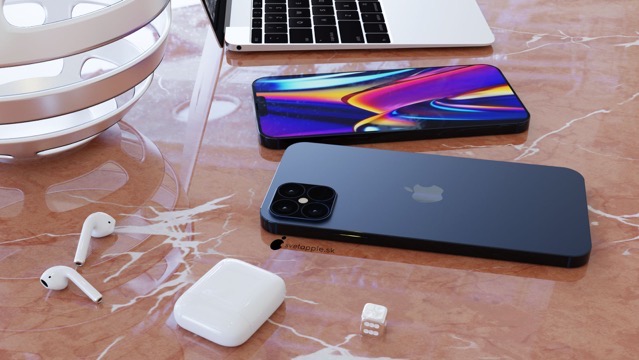