Check Out This Exclusive, Unseen Video Footage of Apple Park

Apple Park, the massive ‘spaceship’ campus designed by Steve Jobs just before his death, is believed to be one of the most secretive places on the planet. As big as 100 football fields, it accommodates over 12,000 employees of the company. 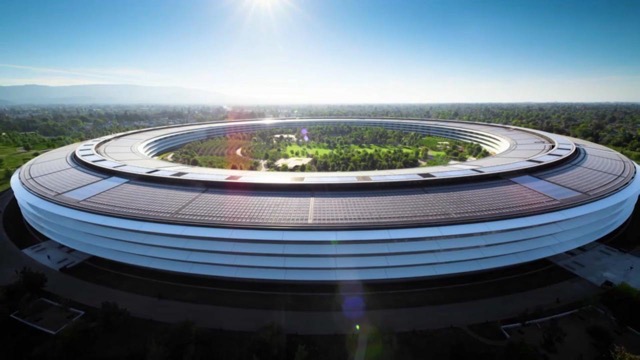 Till now, no camera had been authorized to capture the inside of the world’s most expensive office building. Thanks to a new TF1 20H report, we get an exclusive behind-the-scenes look at the iPhone maker’s $5 billion HQ in Cupertino, California.

“When Steve Jobs designed Apple Park, he wanted to create the office building of the future. He wanted a place where people come out of the office, where they meet by chance, collaborate and exchange ideas so he wanted it to be a place where you can walk,” Greg Joswiak, Apple’s VP of global marketing told the journalists. 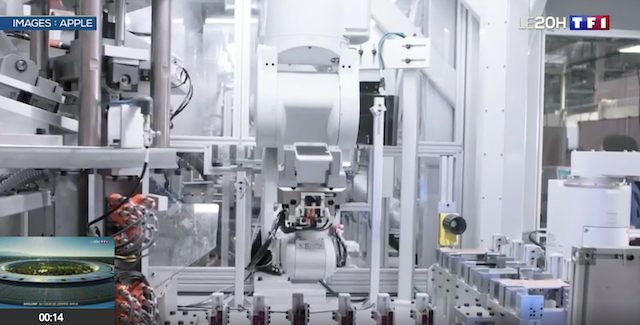 During the tour, Apple’s VP of environment and social initiatives Lisa Jackson also revealed a robot that dismantles rare metals from smartphones for recycling.

“This is what our customers expect,” said Lisa Jackson, vice president of environment and social initiatives at Apple. “And for us, that means being more attentive to the materials we use, reusing some of them and innovating to take this recycling into account when designing our products,” she adds.

Check out the exclusive video footage of Apple Park at the source page here.