With the iPhone 8 not generating enough demand and the iPhone X poised to fall short of its supply target, Apple looks certain to have a tough winter ahead. 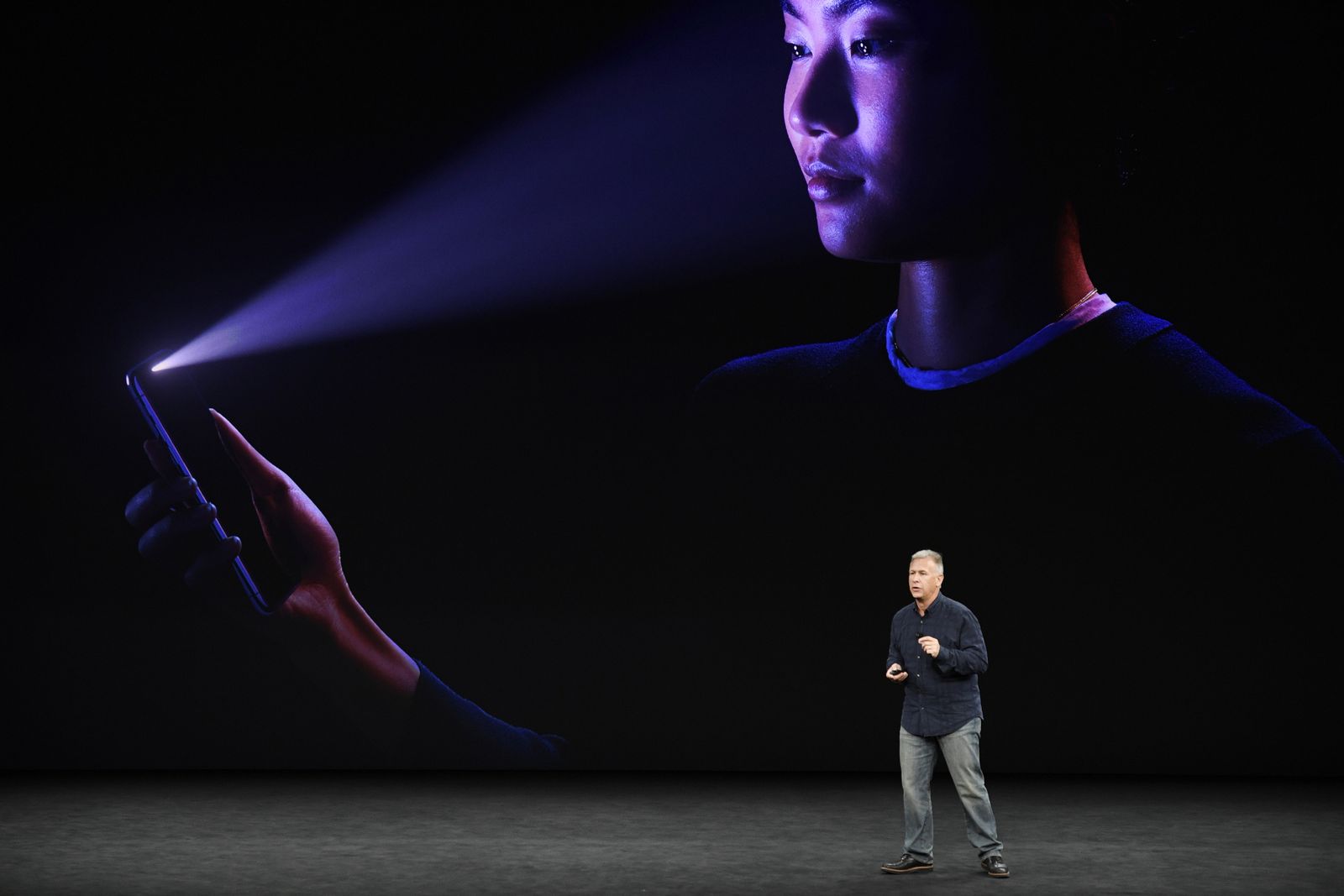 According to a report by Bloomberg, Apple is looking to compromise on its Face ID accuracy in order to speed up manufacturing of its anniversary edition iPhone X. Seems like Apple has had to make some compromises in order to meet their targets.

“As Wall Street analysts and fan blogs watched for signs that the company would stumble, Apple came up with a solution: It quietly told suppliers they could reduce the accuracy of the face-recognition technology to make it easier to manufacture, according to people familiar with the situation,” reads the report.

The Face ID system — among the iPhone X’s most talked about features — uses a mathematical model of users’ faces to allow them to sign on to their phones or pay for goods with a steady glance at their phones.

The issues are to do with the dot projector in the iPhone X, which flashes 30,000 infrared dots onto the user’s face in order to check that it really is the user’s face — if so, they get to log in. The production of the module has to be extraordinarily precise and this is where the problem lies.

“Precision is key,” reads the report. “If the microscopic components are off by even several microns, a fraction of a hair’s breadth, the technology might not work properly, according to people with knowledge of the situation.”

The report says that one of Apple’s laser suppliers dropped out completely as it couldn’t meet specifications, leaving it with just two manufacturers of lasers.

Per Bloomberg’s unnamed sources, Apple’s manufacturing partners — LG Innotek and Sharp — were at one point having to discard four-fifths of the dot projectors they made, as they were unusable. The report states that they slowed down production as a result, and to speed it up again ahead of the iPhone X’s November 3 launch, Apple “relaxed some of the specifications for Face ID.”

“It’s not clear how much the new specs will reduce the technology’s efficacy,” reads the report. “At the phone’s official unveiling in September, executives boasted that there was a one in a million chance that an interloper could defeat Face ID to unlock a phone. Even downgraded, it will probably still be far more accurate than Touch ID, where the odds of someone other than the owner of a phone being able to unlock it are one in 50,000.”

Most of the manufacturing related issues, Bloomberg says, should go away as production starts to ramp up some time at the beginning of next year.

Update Oct. 25/17: Apple has responded in a statement to The Verge, saying Bloomberg’s claims are “completely false”.