iPhone X Available for Pre-Order in Canada on October 27

Despite continued reports of constrained supply of the iPhone X ahead of its November 3rd launch, Apple today reaffirmed that the “future of the smartphone” will be available to customers for pre-order on Friday, October 27 at 12:01 AM. 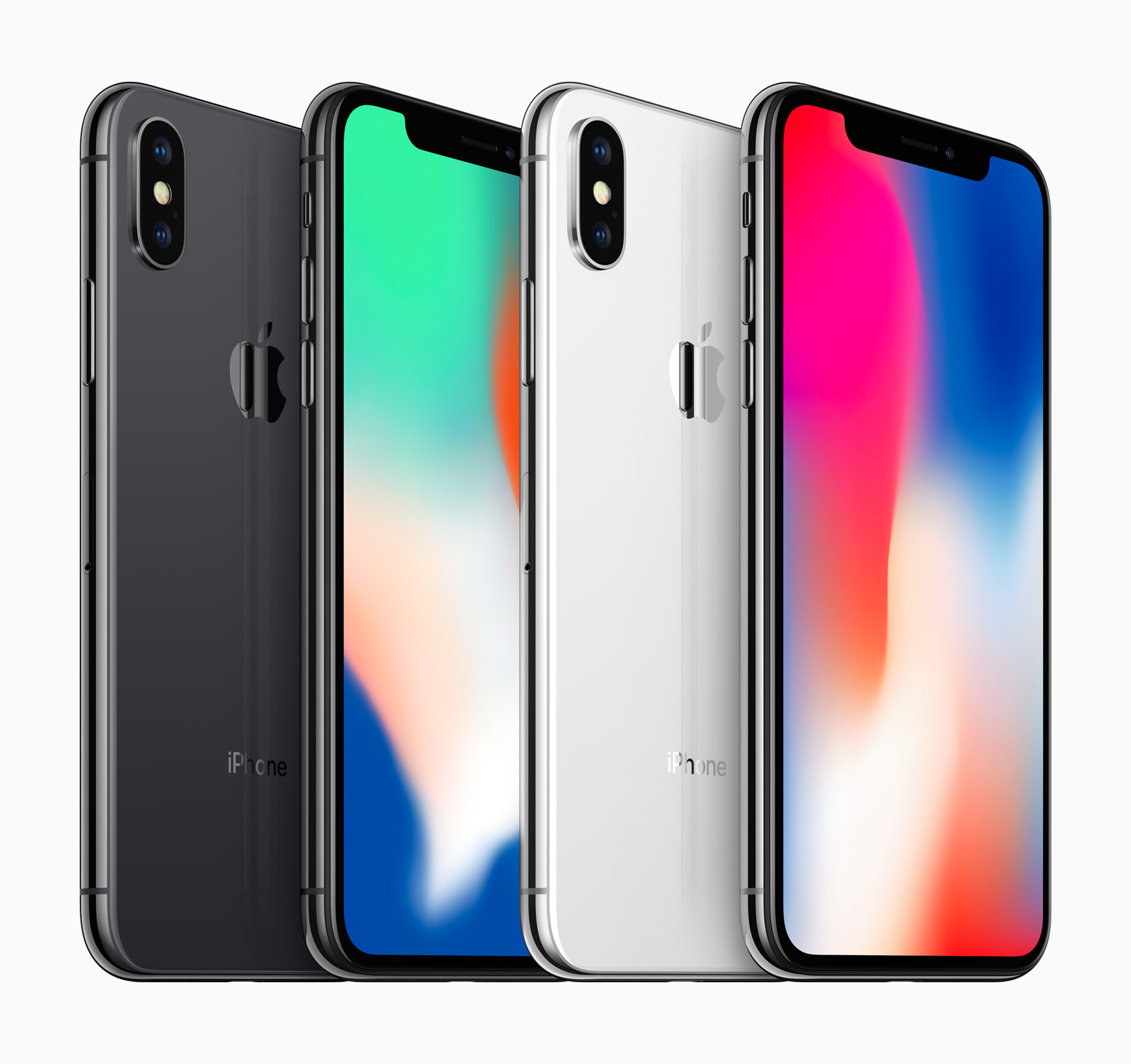 In a new press release sent to iPhone in Canada from the Cupertino company, the iPhone X will also be available in more than 55 countries, including Canada.

The smartphone will also be available in Apple Stores beginning Friday, November 3 at 8:00 AM local times, and stores will have the iPhone X available for walk-in customers that are suggested to “arrive early”.

This is certainly encouraging to see that Apple is confirming that its retail stores will have at least some iPhone X stock to go around, albeit for those who arrive first. In previous years, new iPhone models have completely sold out from preorders and have been unavailable for walk-in buyers on release day.

At a press event last month at the Steve Jobs Theater on its brand-new Apple Park headquarters, the tech giant unveiled the iPhone X. The smartphone is a major design upgrade for Apple, featuring a bezel-free OLED display and Face ID support for facial scanning. Apple’s iPhone X also comes with wireless charging and is the first from Apple not to have a physical home button.