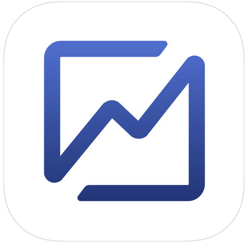 As pointed out by TechCrunch, a new ‘Facebook Analytics’ has just been released for iOS and Android, that promises to help businesses stay on top of their growth, engagement, and conversion efforts by providing key metrics and reports, automated insights, as well as instant notifications when changes occur.

Facebook says the new app is a companion to the Facebook Analytics web product, and helps businesses track their apps, websites, bots and event source groups on the go. With the Facebook Analytics app, users can create custom mobile views of their most important metrics like revenue, retention, demographics and active users.

It ties into Facebook’s web Analytics suite to let you view funnels, cohorts and segments you’ve created there. Some businesses will also see automated insights, such as that you’ve experienced a period of higher sales, or that a certain demographic spends more time or money in your app.

If Facebook can boost confidence in the return on investment businesses get from its social network, it could convince them to invest more in ads, content and managing their presence there.

You can try out the free Facebook Analytics app using the following App Store link.