According to a report by The Information, Facebook is preparing an antitrust lawsuit against Apple, alleging the tech giant abused its power in the smartphone market “by forcing app developers to abide by App Store rules that Apple’s own apps don’t have to follow.” 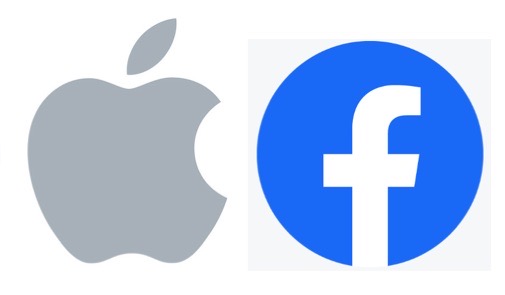 The source claims that if materialized, the lawsuit will focus primarily on the changes introduced by Apple in iOS 14, which was rolled out to general public in September.

People familiar with Facebook’s plans said that the case would argue that Apple’s rules for app developers, which force them to use the company’s in-app payment service, make it harder to compete against Apple in areas such as gaming, messaging, and shopping.

Internally, however, Facebook employees have expressed skepticism over waging a high-profile battle against Apple, according to four people familiar with the matter. Some employees are concerned that Facebook is not a compelling victim, given the company’s own legal issues and past mishandling of user data.

Last month, Facebook also offered to help Epic Games in its battle against Apple by providing access to internal documents.