Stan Chudnovsky, Facebook’s vice president in charge of its Messenger app, has told The Information that the company wants Apple to let users choose from third-party messaging apps as their default messaging tool on iPhones and iPads. 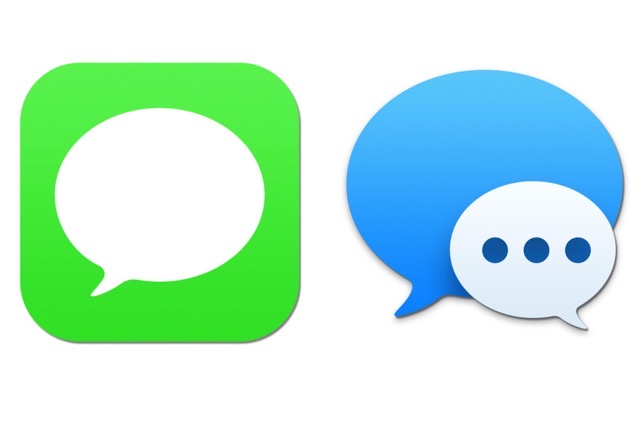 “We feel people should be able to choose different messaging apps and the default on their phone,” Chudnovsky said. “Generally, everything is moving this direction anyway,” he added. He noted that Facebook has asked Apple time and again to consider opening up default messaging but the iPhone maker has never agreed.

With the release of iOS 14, Apple has allowed people for the first time to select default web browser and email apps that aren’t made by Apple, such as Google’s Chrome browser and Microsoft’s Outlook.

However, the company is unlikely to open up default messaging since the Messages app is one of the core features of iOS, and it encourages people to keep buying Apple’s devices. Moreover, the app’s encryption of messages is also a cornerstone of the iPhone maker’s privacy pitch to consumers.