The fourth annual World Emoji Day is today, celebrating the use of the little characters that have changed the way people around the world communicate.

To celebrate the “holiday,” new emoji characters are coming to iOS 11, macOS High Sierra and watchOS 4 later this year. Apple has previewed a few of them in an official news release.

According to the release, the update will include Woman with Headscarf, Bearded Person and Breastfeeding, as well as Sandwich and Coconut. Animals and mythical creatures like T-Rex, Zebra, Zombie and Elf will be added and Star-Struck and Exploding Head smiley faces will also be available. 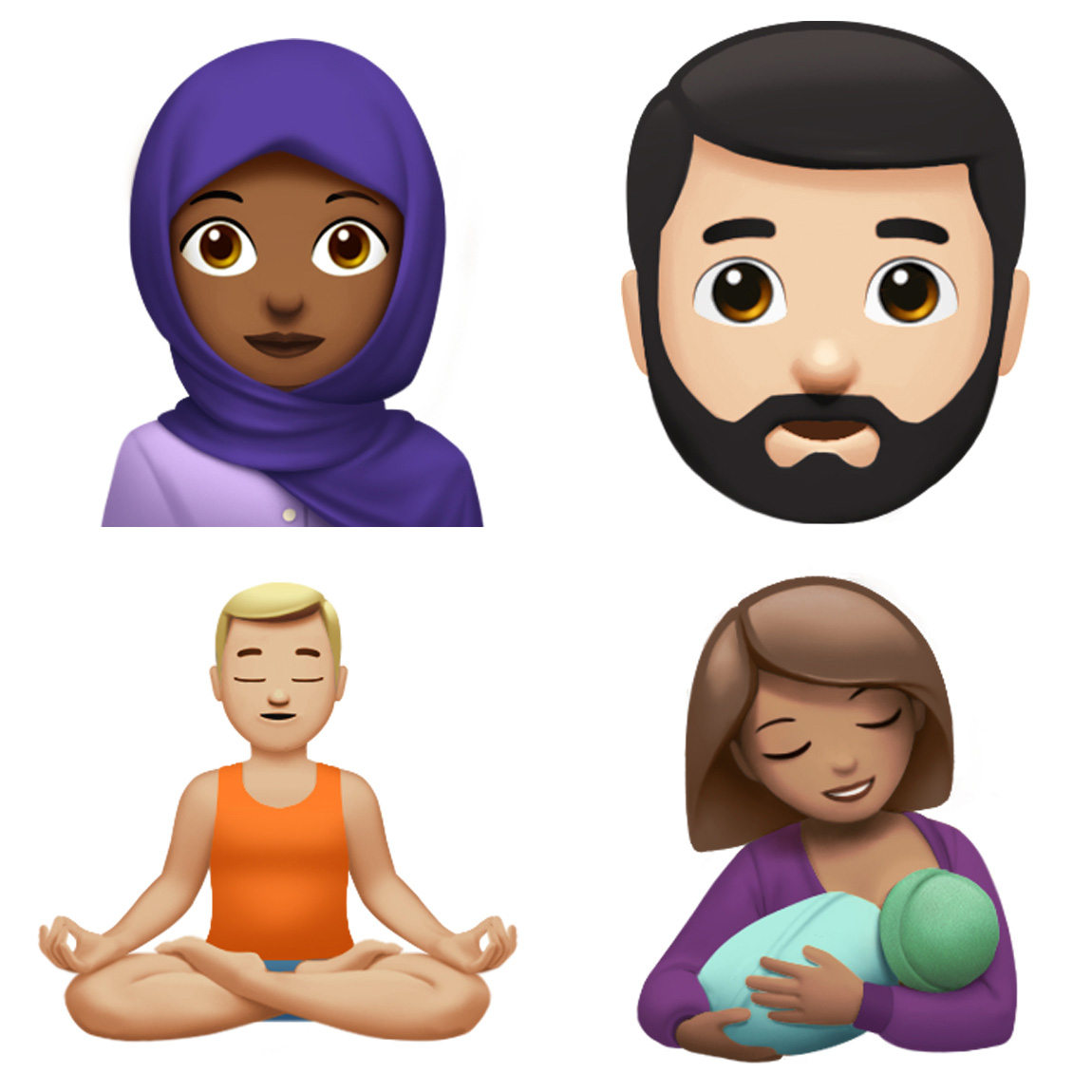 Apple also notes the continued expansion of differing skin tones, stating that “the new emoji make it easier for users to express themselves with greater diversity.”

“Also in celebration of World Emoji Day, the App Store will be highlighting apps to create or do fun things with emoji, and iTunes Movies is featuring emoji in place of select movie titles,” reads the release.

So why does World Emoji Day fall on July 17 ? You can thank Apple’s iOS version of the calendar emoji, which reads “Jul 17.” The day was first celebrated in 2014 as the type-set became near universal among smartphone devices.

The founder of the emoji, telecommunications developer Shigetaka Kurita, created the first one as early as 1998. He said they were made in response to the limits of text. According to Kurita, “miscommunication may arise due to the brevity of the message.”

“We thought emoji would alleviate this sort of problem,” he said.