According to a report by TechCrunch, Facebook has started notifying users that’ll soon lose the ability to send and receive instant messages using the Facebook app for iOS, and will instead have to download Facebook Messenger to chat on their mobile devices. Notifications about the change are going out to some users in Europe starting today, notes the source. 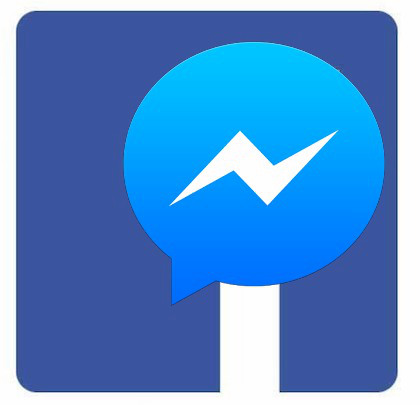 It seems that users will have about two weeks to receive multiple alerts, before the requirement to download Facebook Messenger kicks in. Eventually, all users will get migrated to this new standalone app strategy from Facebook. However, forcing users to adopt a new messaging app could be very unpopular. Not everyone, including myself, wants to manage multiple Facebook apps on their homescreen. I bet a lot of users are going to be angry about this.

In an onstage talk I did with Mark Zuckerberg in November, the CEO revealed an explanation for today’s change that Facebook’s PR team just referred me to:

“the other thing that we’re doing with Messenger is making it so once you have the standalone Messenger app, we are actually taking messaging out of the main Facebook app. And the reason why we’re doing that is we found that having it as a second-class thing inside the Facebook app makes it so there’s more friction to replying to messages, so we would rather have people be using a more focused experience for that.”

Even though Facebook has acquired WhatsApp for $19 billion, the company still seams to be battling with standalone messaging apps like WeChat, Kik, and Line.