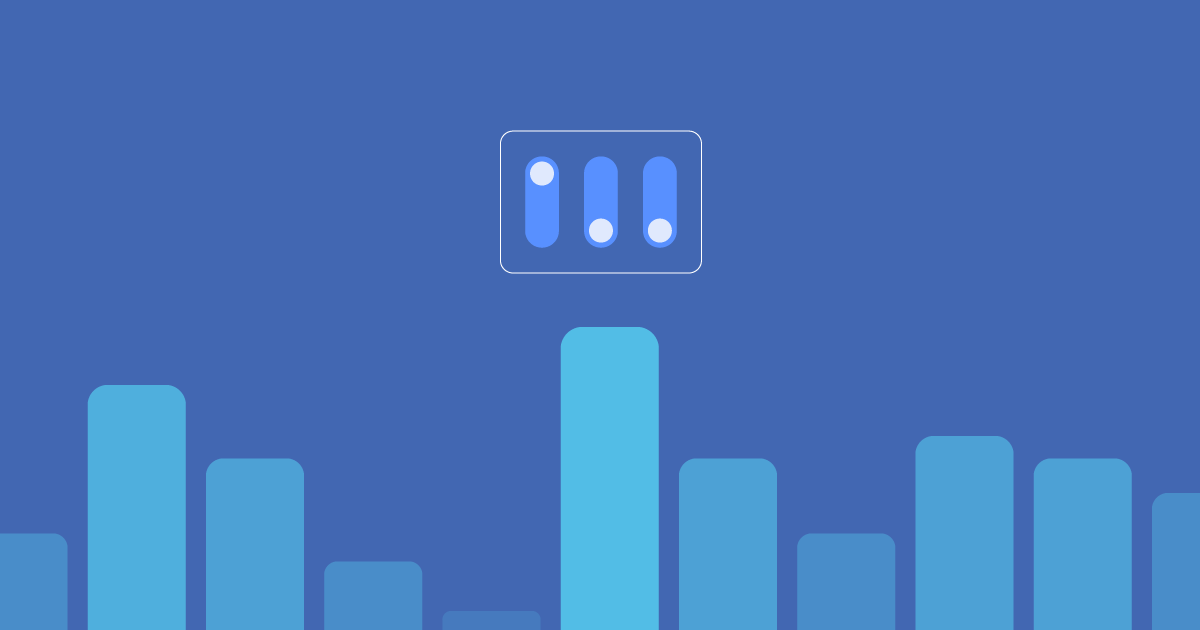 In recent months, tech vendors — notably Apple and Google — have moved to enable limits on screen time. Facebook, which is arguably the biggest time vampire in your life, has been adding features to curb social media addiction, along with Instagram.

According to a new press release from the social media giant, it’s adding “activity dashboards” to the main Facebook app and Instagram that will allow social networkers to see how much time they’ve spent on each app as part of a continued push to get people to engage with its platforms in a healthier, more positive and sustainable way.

On both apps, the new dashboards will live within the settings tab — on Instagram, it will be called “Your Activity,” and on Facebook, “Your Time on Facebook.” There, users can see the average amount of time they spent on the app that week, as well as how much time they spent that day. 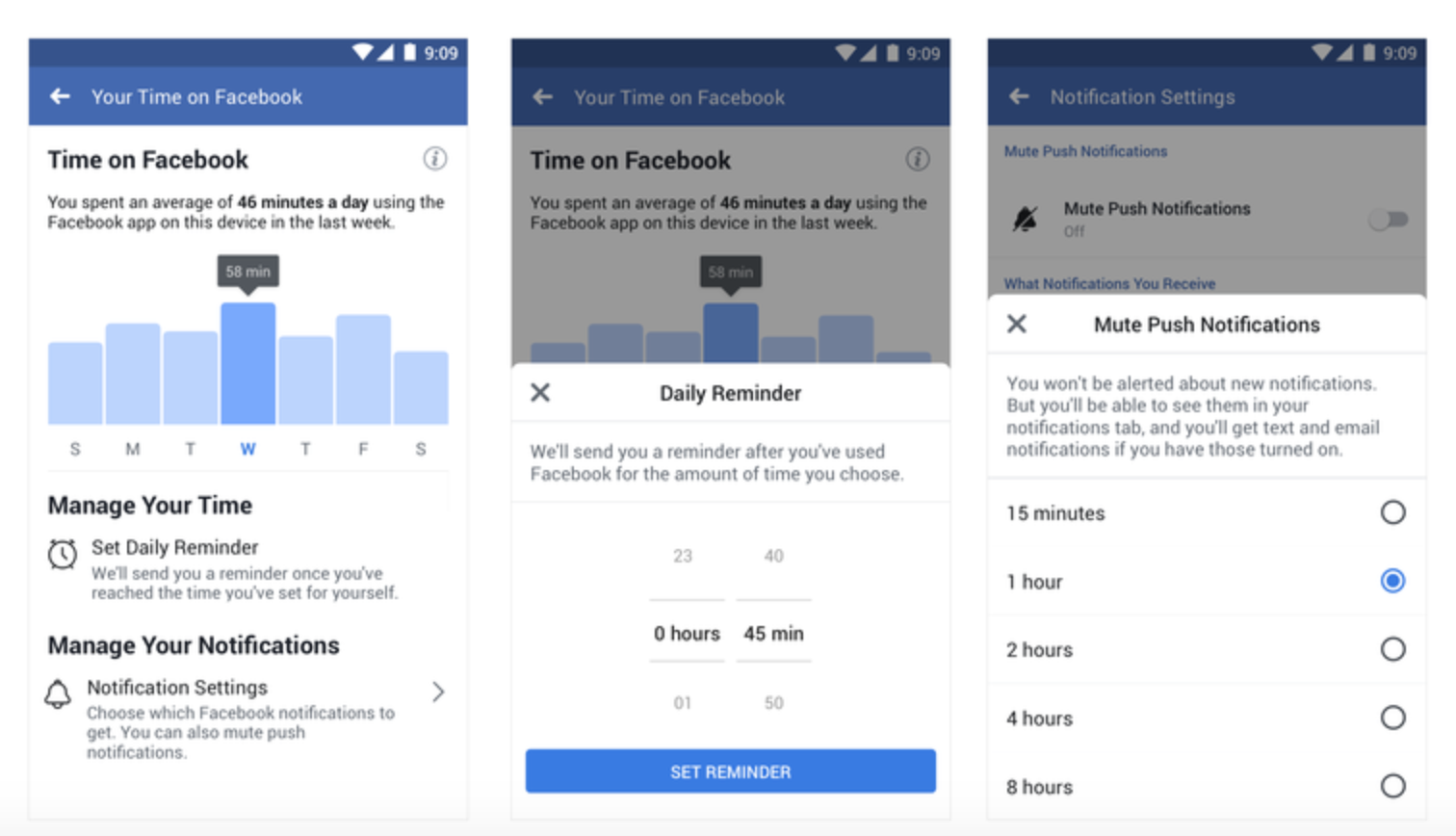 Users can also opt to receive a reminder after they’ve been on Facebook or Instagram for a certain amount of time — say 45 minutes — to encourage them to log off for the day. They’ll also be able to mute push notifications for a set amount of time.

Facebook’s David Ginsberg and Instagram’s Ameet Ranadive said in the press release: “We developed these tools based on collaboration and inspiration from leading mental health experts and organisations, academics, our own extensive research and feedback from our community.

“We want the time people spend on Facebook and Instagram to be intentional, positive and inspiring. Our hope is that these tools give people more control over the time they spend on our platforms and also foster conversations between parents and teens about the online habits that are right for them.”

The tools will be simple to find in the settings page of Facebook and Instagram under the headers “Your Time on Facebook” and “Your Activity,” respectively.

October is right around the corner and as such, PlayStation has revealed the three new PlayStation Plus games for the month. From Tuesday, October 4th until Monday, October 31st, subscribers can redeem Hot Wheels Unleashed, Injustice 2, and Superhot. For the uninitiated, PlayStation launched a new tiered system to its PlayStation Plus service. Starting at...
Steve Vegvari
16 mins ago