Google Pay – the digital wallet platform and online payment system developed by the tech giant – has started rolling out its services on the web for iPhone, iPad and desktop users. 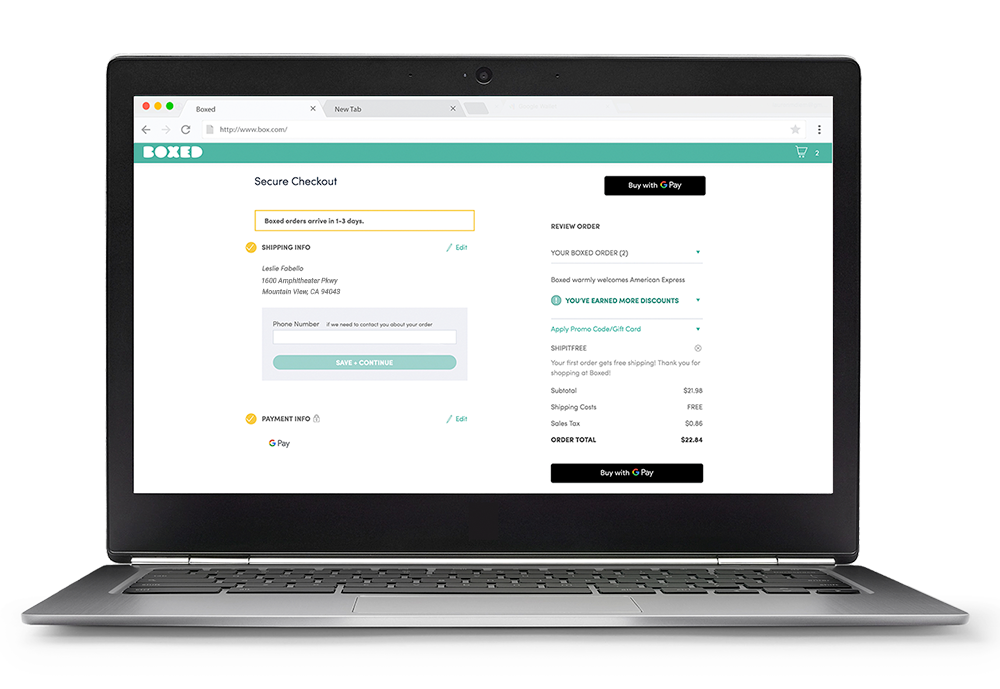 In a new blog post from the search engine giant, it started to roll out Google Pay on the web from desktop and iOS, which means users will start seeing Google Pay when they shop via Chrome, Safari, and Firefox – it doesn’t matter what device the user is using.

“We’re starting to roll out Google Pay on the web from desktop and iOS – which means you’ll start seeing it when you’re shopping on browsers like Chrome, Safari and Firefox,” said Gerardo Capiel, Google’s Product Management Director of Consumer Payments.

“If you save a card to Google Pay on your Pixelbook, you’ll be able to use it on the web with another device,” he continued.

If a payment card is saved to Google Pay on a Pixelbook, the user can use it on the web with another device such as an iPhone, the company said.  If customers are checking out on Chrome, Google Pay will automatically fill in all the billing, shipping and payment information to make checkout even quicker.

The search engine giant has also added the function to sync card details so that the users can continue to use the platform on desktops and iOS devices seamlessly without having to furnish their credentials again. Google also upgraded its assistant recently to implement the Google pay function so that users can send or request money from their contacts directly using voice commands.

The payment platform developed by Google provides a convenient and simplified interface that lets user store not only credit cards and debit cards but even gift cards. In short, paying online can now become as easy as saving a password on your browser and then forgetting about it.

Google Pay is currently available in Australia, Canada, Poland, Russia, the UK, or the US.