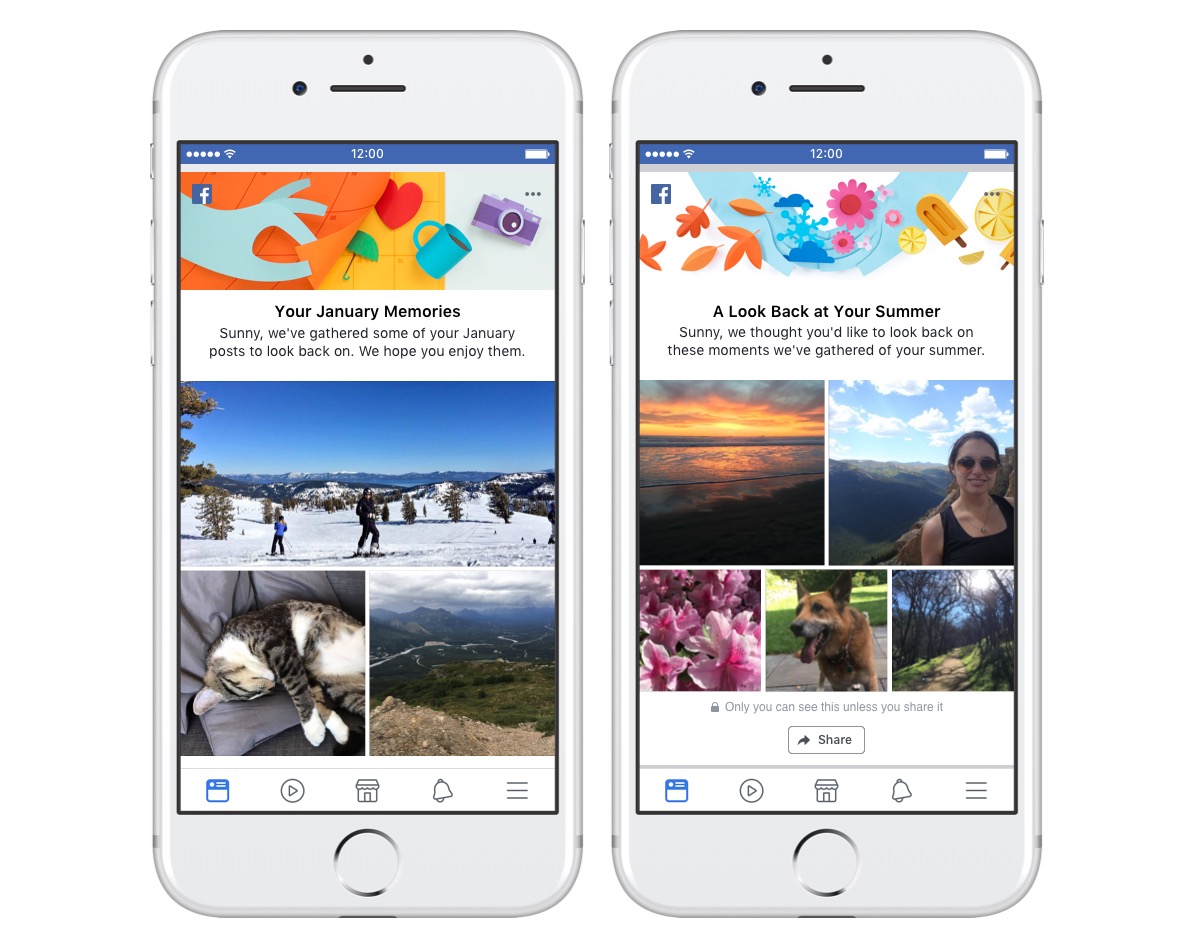 Facebook has made changes to its On This Day feature, which will result in users being notified about more updates about past milestones.

The social network will now remind you of posts from the month or from the season that has just gone by. These updates are similar to the ones the company generates at the end of the year. 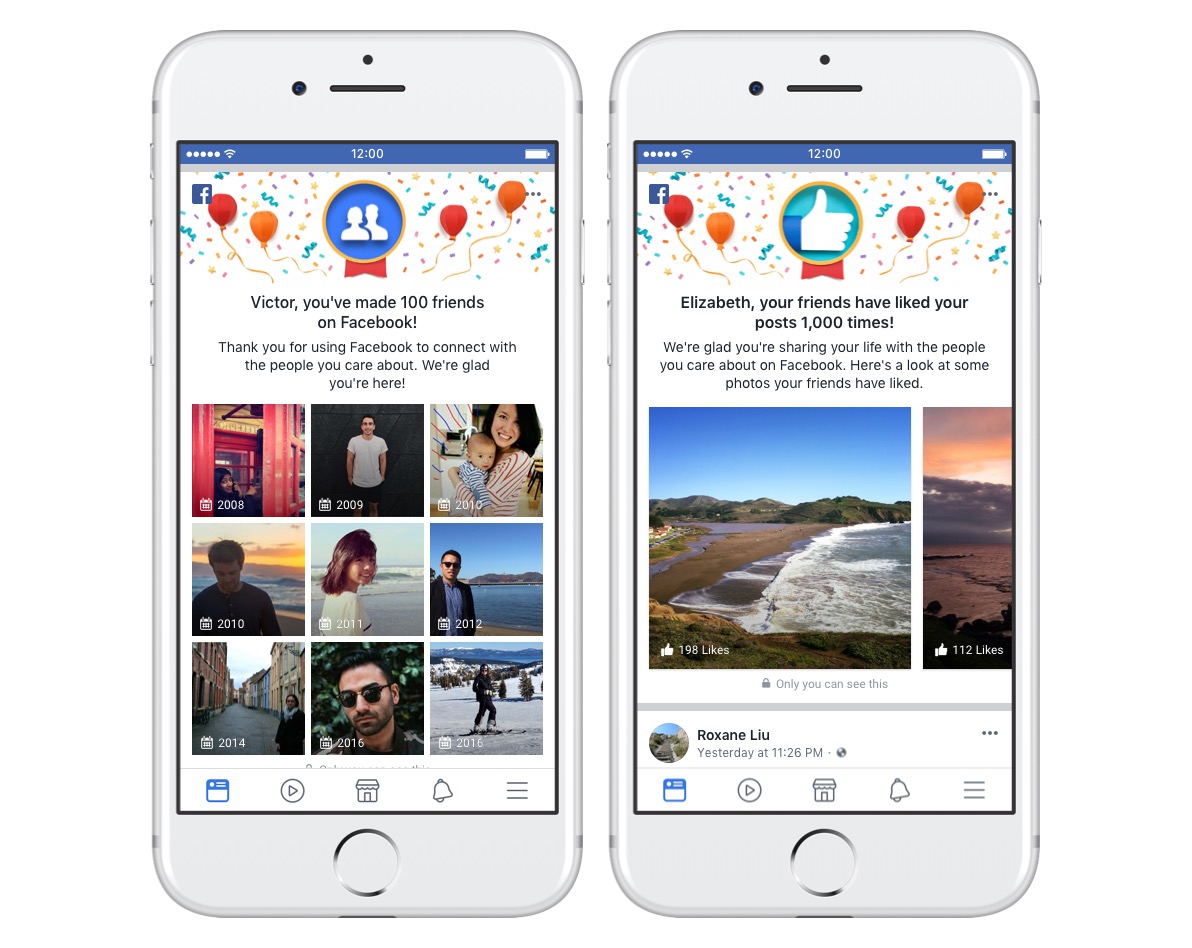 Users will also receive “celebratory” notifications when you “make a notable number of friends on Facebook”. Unfortunately, these posts are not shareable yet, but they will be in the future. In a statement, Facebook product manager Oren Hod said:

“We plan to launch more messages like this in the next few months.” 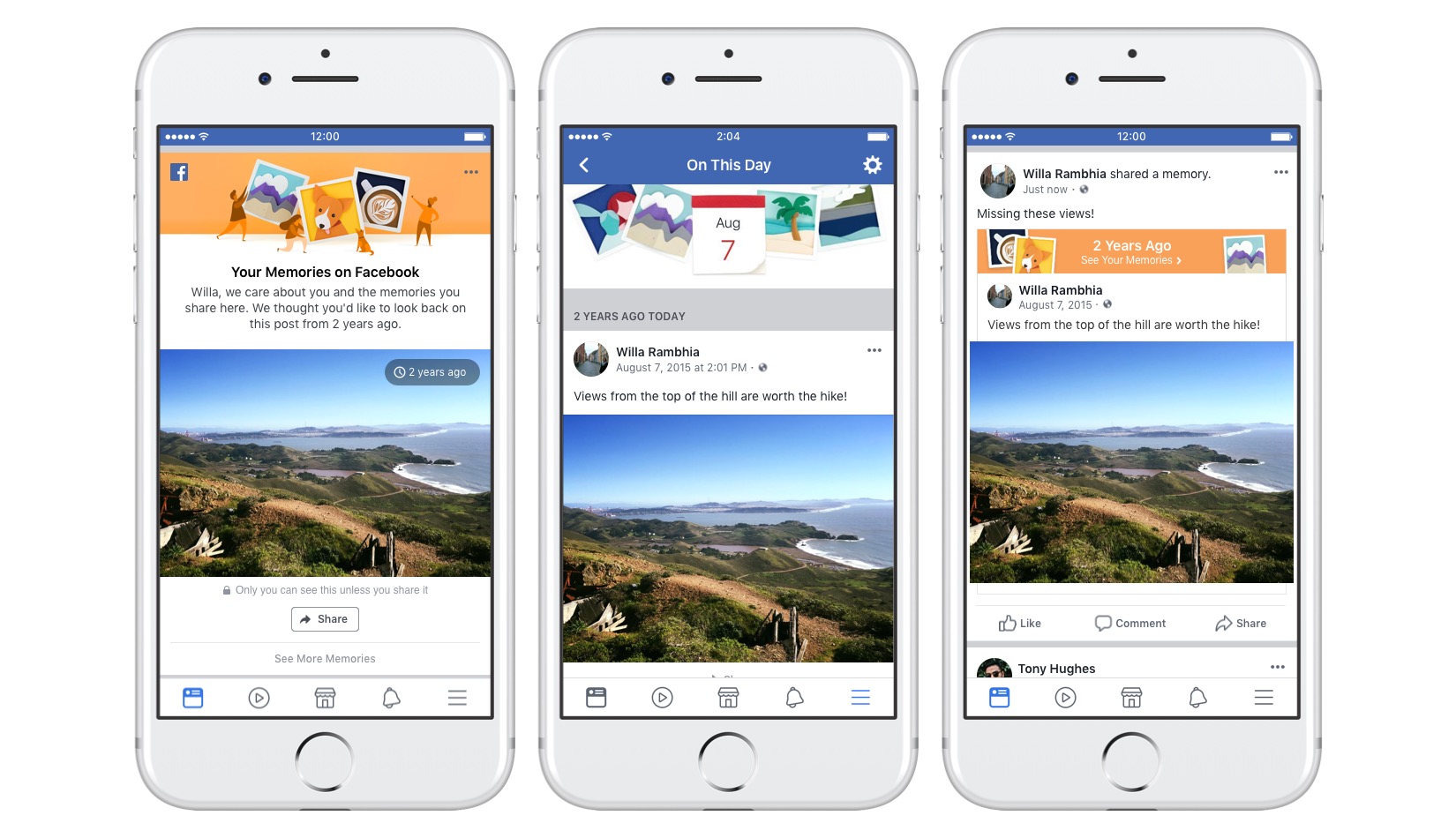 On This Day is definitely one of the social network’s most diverse features, with a mix set of reactions from users. One useful bit of functionality Facebook has rolled out as part of the update is the ability to easily let it know that you don’t want to be reminded of a certain memory.