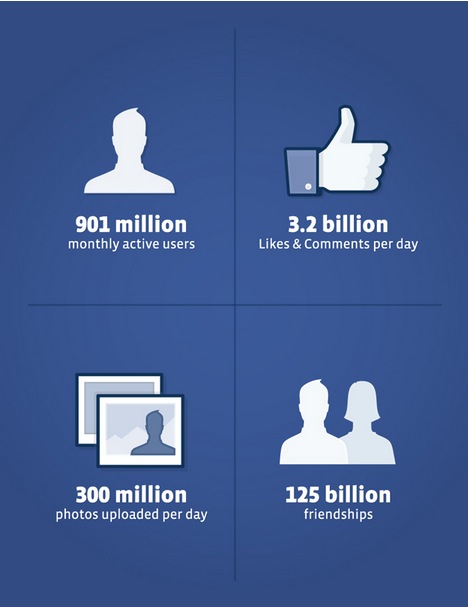 Also within the S1, we discover Facebook acquired Instagram for $300 million in cash plus 23 million shares, as part of their $1 billion dollar deal. It was reported by the WSJ Instagram co-founder Kevin Systrom and Facebook founder Mark Zuckerberg hammered out the deal at the latter’s $7 million dollar home in Palo Alto. Systrom originally wanted $2 billion for Instagram, but they both met at the $1 billion price point, over three days of negotiation. Facebook also noted they don’t have a major revenue stream for their mobile users.

Even with 500 million mobile users, many feel the Facebook iPhone app is still in need of a major overhaul to squash bugs and to improve the user interface.