You Can Now Buy Facebook’s Oculus Go VR Headset in Canada, Pricing from $269

Today was the launch of Facebook’s annual developer conference, F8, where the company announced a plethora of updates to its company apps and services. 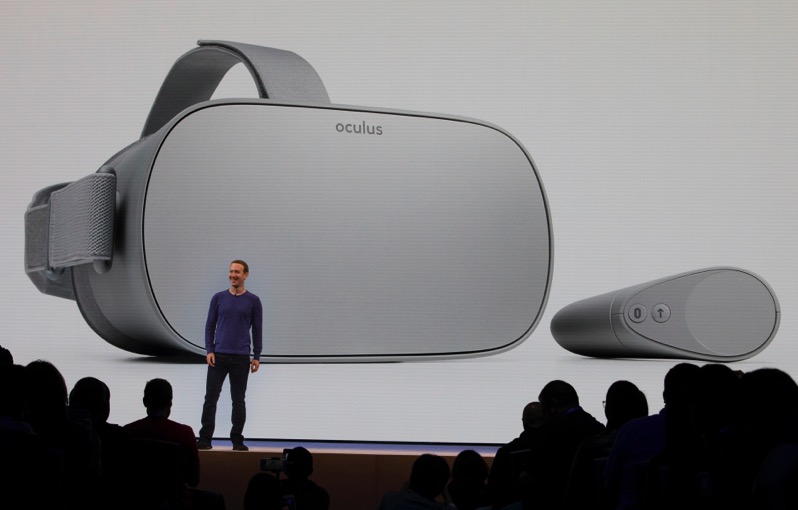 As for virtual reality hardware, Facebook said Oculus Go, their first standalone headset, is now shipping in Canada and 22 other countries. The new headset does not require a PC or other wires to get started.

Facebook says the new Oculus Go—designed with breathable fabrics—is launching with over 1,000 games, apps and experiences, as the new VR headset “will change the way you watch, play, and hang out with friends while offering you new perspectives.”

The Verge published their review of the Oculus Go earlier today, concluding:

“The Oculus Go makes improvements to the Gear VR, but its biggest achievement is just making mobile VR content easier to access. It’s a reasonably priced device that doesn’t require having a specific phone, doesn’t force you to clumsily lock that phone into another piece of hardware, and doesn’t drain the battery that you might need for more important tasks. And as long as VR is still a labor of love, anything that reduces the “labor” factor is great news.”

The VR headset has a starting price in Canada of $269 for the 32GB storage model, while the 64GB version is priced at $329. The Oculus Go comes with a controller that takes AA batteries, power adapter and an eyeglass spacer.

When will Apple release some sort of AR/VR headset? A recent report shared by CNET claimed Apple has plans to debut one in 2020, which will include an 8K display for each eye.