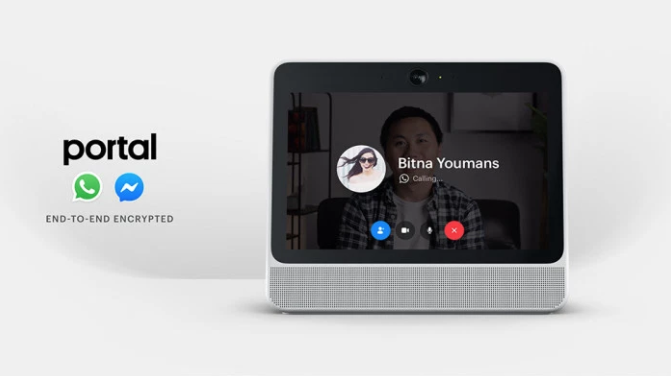 Facebook announced at its F8 developer conference today they have launched pre-orders for the Oculus Quest and Oculus Rift S virtual reality (VR) headsets in Canada, while the company’s Portal device is also coming here this fall.

The Oculus Quest is a standalone VR gaming headset, available starting at $699.99 on Amazon.ca, while the Oculus Rift S requires a Windows PC to run, priced at $549.99. Both headsets will release on May 21, 2019.

As for the Facebook Portal, the company’s video chat device with Messenger, it’s rolling out internationally for the first time, heading to Canada starting in June.

Facebook says WhatsApp is coming to Portal, along with its end-to-end encryption, plus Facebook Live broadcasting will be available to Portal as well

Also coming is a new mobile app to let users add their photos to Portal and its Superframe, right from your phone. This summer, Portal will allow you to hear updates from friends and family such as birthdays and events, when you say “Hey Portal, good morning.”

Portal will also get more Amazon Alexa Skills and visual features, while Amazon Prime Video is coming to the device later this year, so you can view the streaming video service.

There’s no Canadian pricing yet for Portal, but it costs $99 USD on Amazon.com right now, at 50% off.