Social networking giant Facebook has just announced the launch of a new chat app aimed exclusively at couples called ‘Tuned’ that offers users a private space to express their love, share photos, music or simply share their mood with their significant other (via Reuters). The app is currently only available in Canada and the U.S. 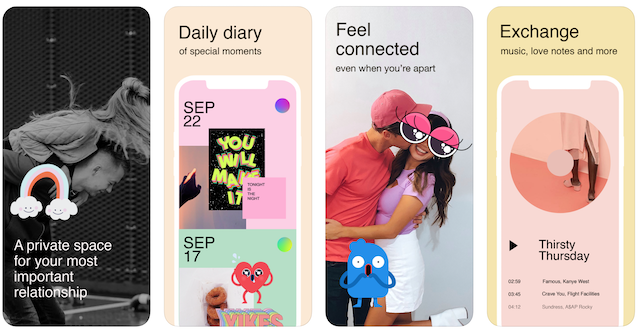 The new Tuned app has been designed by a small team inside Facebook called the New Product Experimentation (NPE) team, which is tasked with building new social media products from scratch.

The NPE team describes the app as “a private space where you and your significant other can just be yourselves”. Users can also connect their Spotify accounts to share songs and playlists.

“With Tuned, you can be as mushy, quirky, and silly as you are together in person, even when you’re apart. Creatively express your love, share your mood, exchange music, and build a digital scrapbook of your special moments.”

Below are some of the app’s main features:

You can grab the new Facebook chat app by using the following App Store link.