Facebook Working on Smartwatch with Health and Messaging Features 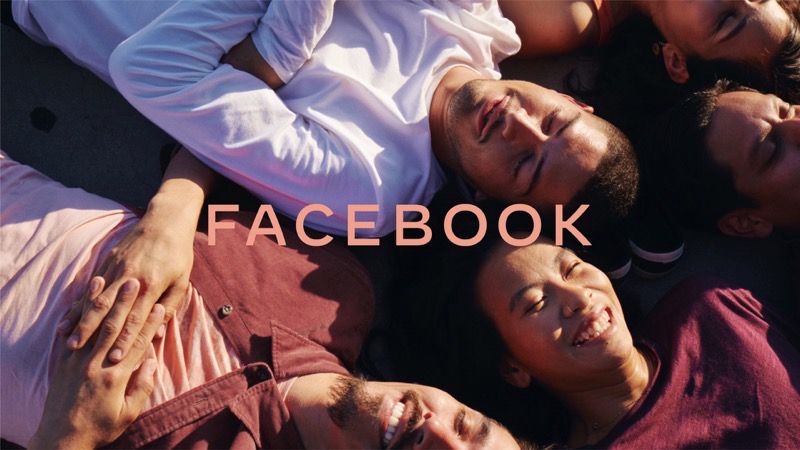 As reported by The Information, social media and tech giant Facebook is currently working on its very own smartwatch product (via Yahoo! News).

According to the report, Facebook hopes to bring its own smartwatches to market by 2022, and the product(s) will be geared toward the health and fitness space.

A smartwatch developed by Facebook will be expected to facilitate the use of all the apps under the Facebook umbrella for purposes like messaging, but also come equipped with health/fitness features and integrations with fitness products such as those from Peloton.

While there is no official word from Facebook on the subject, reports suggest that Facebook’s watch will function independently of a smartphone by accessing the internet via a cellular connection.

Facebook’s watch is initially speculated to run on an open-source version of the Android Operating System, but it is being reported that Facebook wants to create its own Operating System down the line.

With products like the Oculus VR headsets and Portal video-streaming devices already available at retail, Facebook is no stranger to hardware development and production. A smartwatch will, nonetheless, mark a huge leap forward for Facebook’s gambit into the hardware game.

If Facebook’s smartwatch makes it to market, it will have to contend with Apple, which dominates the segment with a 55% market share globally, along with Samsung, and Google.

However, with a device that collects critical user data and even biometrics, Facebook’s biggest foe is going to be its rocky history with user privacy. Also–who in their right mind wants a Facebook smart watch?