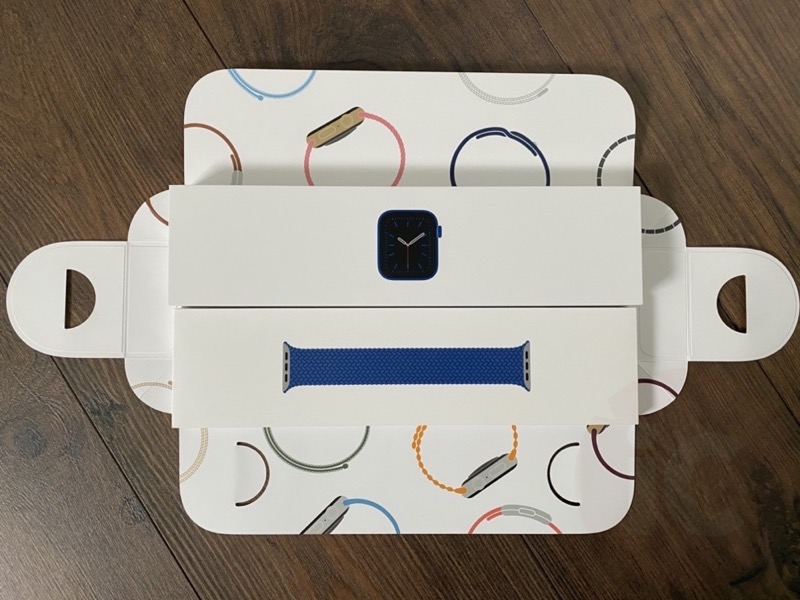 Yes, we have a 40mm model and not the larger 44mm size because when we ordered, Apple’s website was sold out at the time. We didn’t get this review up until now because, well, the Series 6 didn’t get us too excited.

Out of the box, you get the Apple Watch and Braided Solo Loop band in separate boxes, but wrapped neatly together with a thin paper cover in origami-like Apple fashion. The Braided Solo Loop is quite stretchy and is easy to put on and off. As for the fit on our wrist, we used Apple’s confusing first sizing guide (before it released a revised one) and our fit ended up being looser than we wanted it to be. 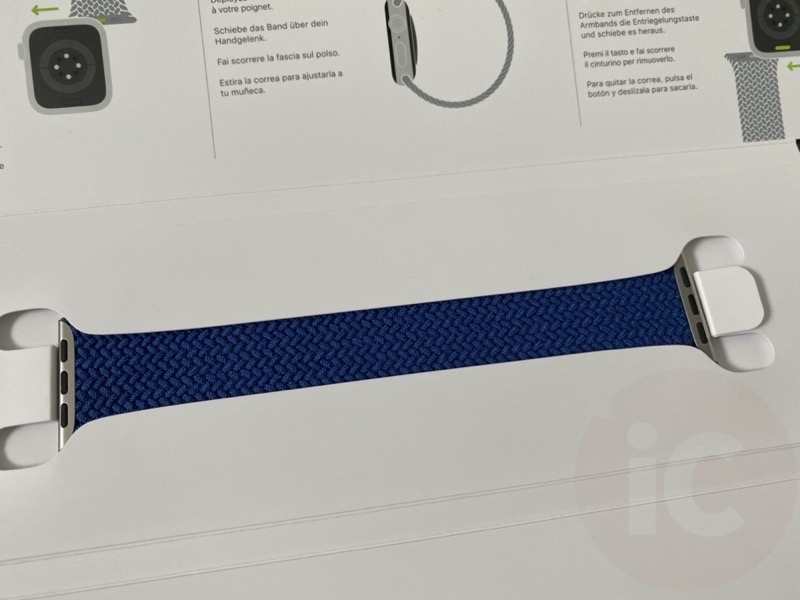 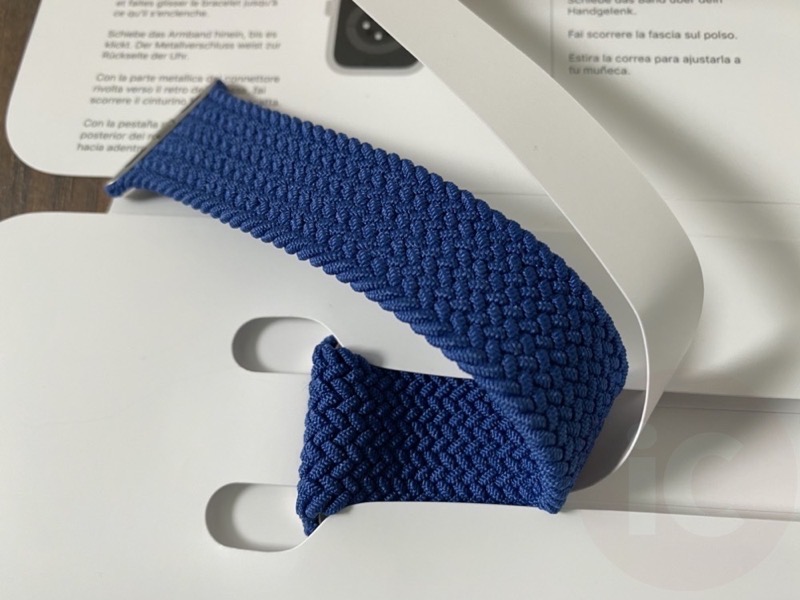 One thing I had to be careful of with the Braided Solo Loop was scratching the back of the Apple Watch on my wedding ring when taking it on and off. When using a regular watch band, this is something you don’t even need to worry about. Also, the Braided Solo Loop probably won’t dry quickly if you take it into the shower and could get quite gross over time if you do, we suspect. 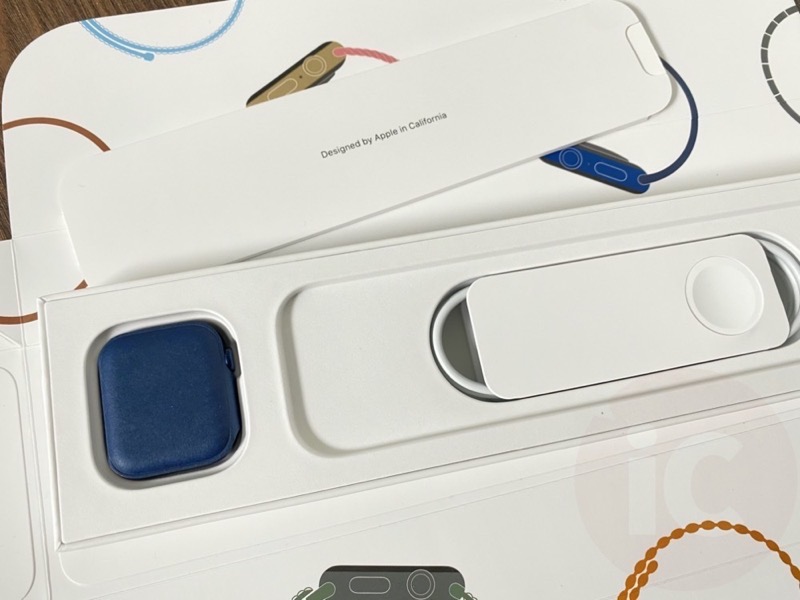 The Blue Aluminium looks pretty sharp when paired with a matching Braided Solo Loop band in blue. But once you get over the colours, it’s still the same Apple Watch design dating back to the Series 4, and arguably the prior design with 38mm and 42mm displays from April 2015. It makes sense for Apple to stretch out its Watch designs as people don’t upgrade their watches nearly as often as they do smartphones. 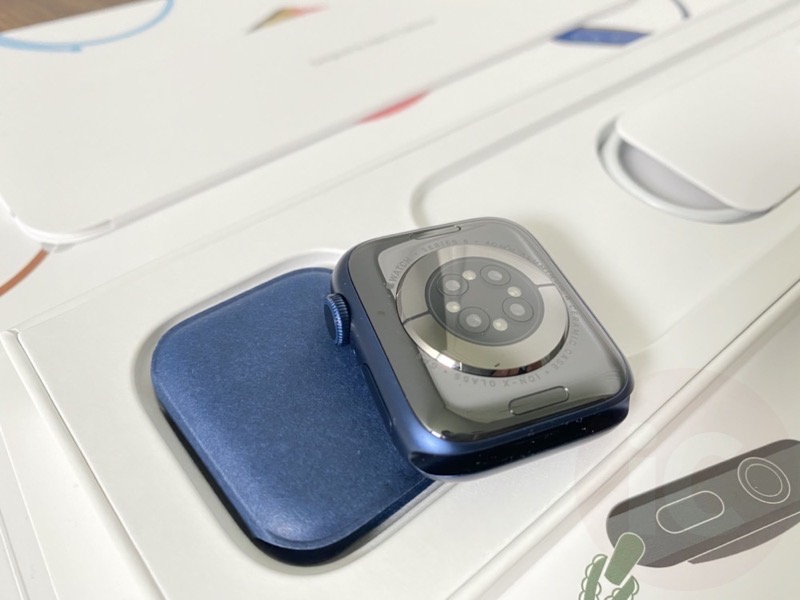 During set up of Apple Watch, we did see the option to “Set Up for a Family Member”, which requires a GPS + Cellular Apple Watch Series 4 or later. Apple said Family Setup isn’t available in Canada, but it was interesting to see this option, which we were unable to test out. Let us know if you’ve played around with this setting and were able to get it working. 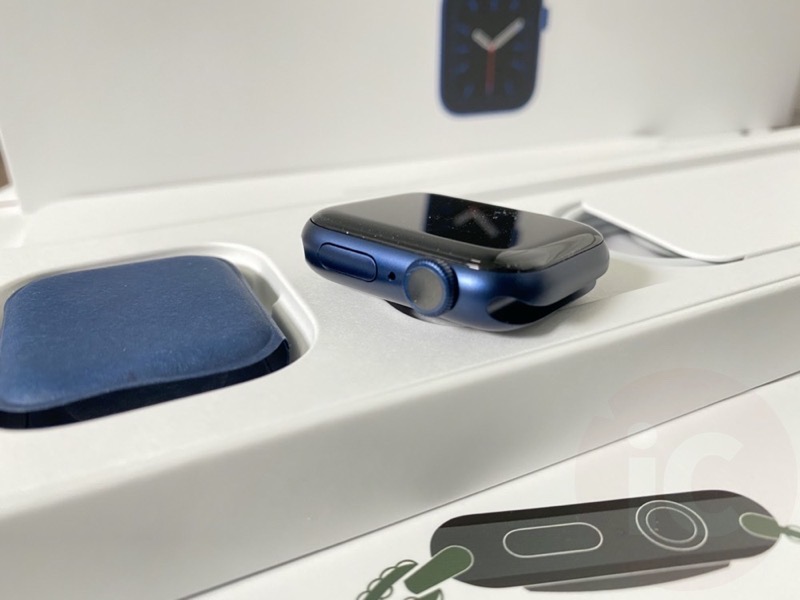 I’m currently using a 44mm Series 4 in Space Grey Aluminium, so testing out a Series 6 resulted in some noticeable changes. For starters, we have the always-on display from the Series 5 which is nice to have, but not a deal-breaker.

Also, with a faster processor, Siri was kind of useful and listened to our commands (for the most part; Siri isn’t that smart lol) when she was supposed to. This is a new Apple Watch and not a weathered device that’s been in the shower or the pool often, so maybe that was the difference? 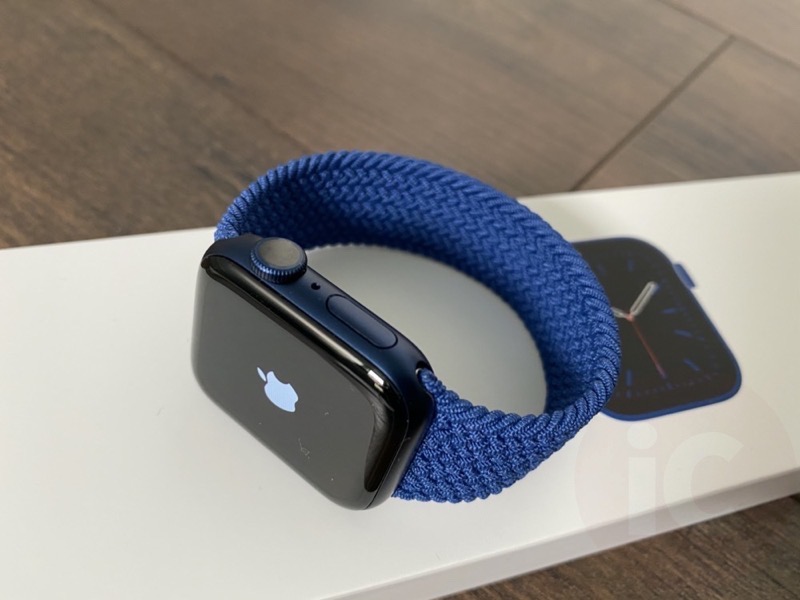 We tested sleep tracking with Apple Watch Series 6 a couple of times, but at the end of the day it’s a pain to charge your wearable before bed, to ensure you have enough juice for the next day. It’s one thing you need to think about–when you shouldn’t have to. Battery life on Series 6 remains fairly good, more than enough to last a full day. 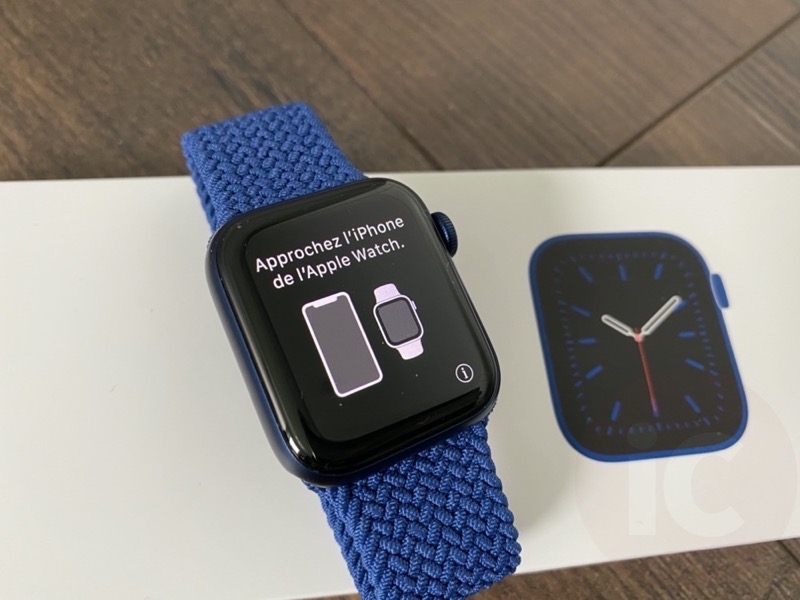 A major feature of Apple Watch Series 6 is its new Blood Oxygen app, which is able to measure oxygen levels in your blood. You need to keep your wrist flat and watch facing up for the 15-second reading to complete.

We had some trouble getting this to work properly the first few times as we kept getting the “Unsuccessful Measurement” message. I might have dropped a few f-bombs trying to get this stupid thing to work. At the end of the day, the Blood oxygen app’s inconsistency was a turn off.

I blame this on Apple’s sizing guide as the Braided Solo Loop just wasn’t tight enough on our wrist. When the Blood Oxygen sensor did work, we got ratings from 95 to 99% (phew!). 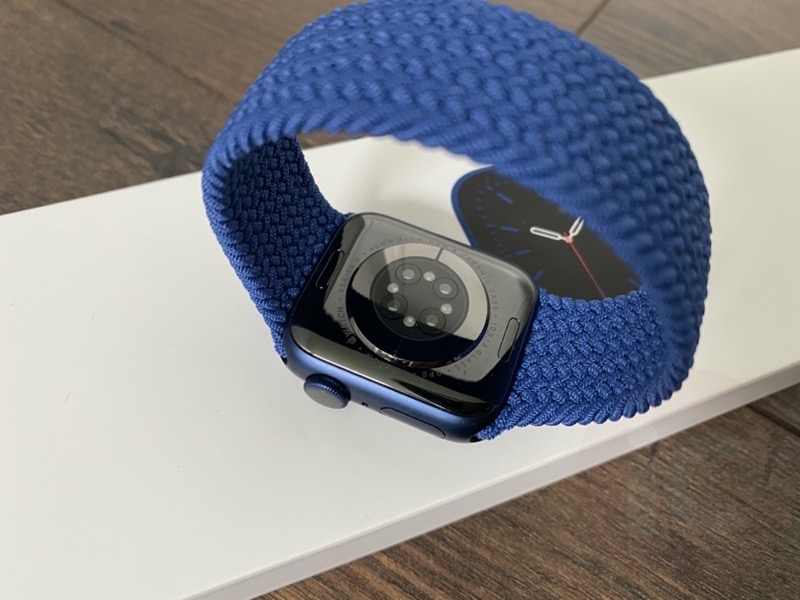 While we can’t expect Apple to release a new Apple Watch design every year, I’m not going to upgrade from my Series 4 just yet. The Blood Oxygen app, always-on display and always-on altimeter I’m lacking aren’t worth it, coming from a Series 4 (which has the ECG app). I rarely use apps at all on my Apple Watch so it’s mainly for getting notifications and starting workouts (like eating pizza on the couch). 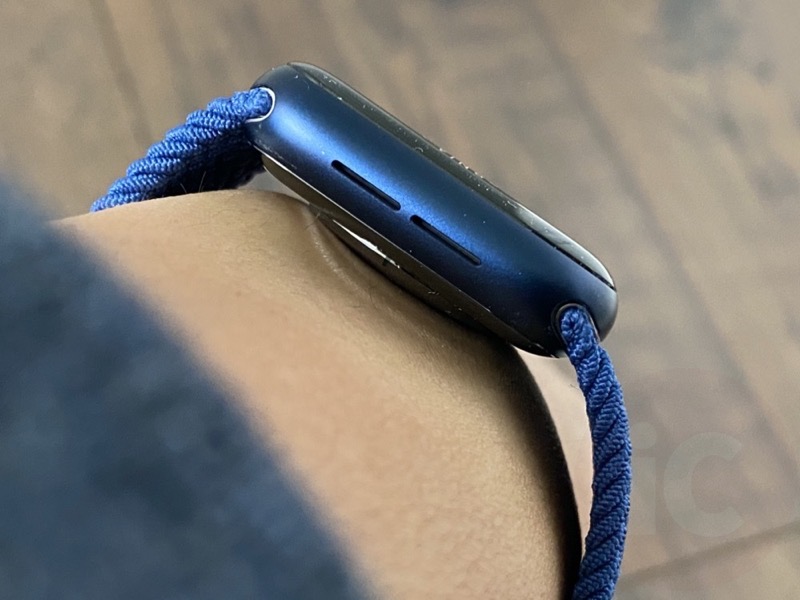 Overall, if you have an Apple Watch Series 3 or earlier, the Apple Watch Series 6 will be a nice upgrade as you’ll get a slightly larger always-on display, new colours, ECG app and Blood Oxygen app as well as all the goodies from watchOS 7. Heck, if you can find yourself a Series 5 deal, that might be even better to save a few bucks (or: load up on discounted Sport Chek gift cards at Canadian Tire when on sale, then wait for a sale at the former).

You have to applaud Apple for bringing forth so many options of colours and watch bands for Apple Watch and making iterative software and hardware updates every year. But I’m not ready to upgrade until a major redesign is out. Therefore–Wallet: 1; Apple: 0 (that is until iPhone 12 Pro Max and HomePod mini enters the chat; and Apple Silicon next week).