Facebook today expanded its lineup of home video-calling devices with the launch of the new Portal, Portal Mini, and Portal TV devices. 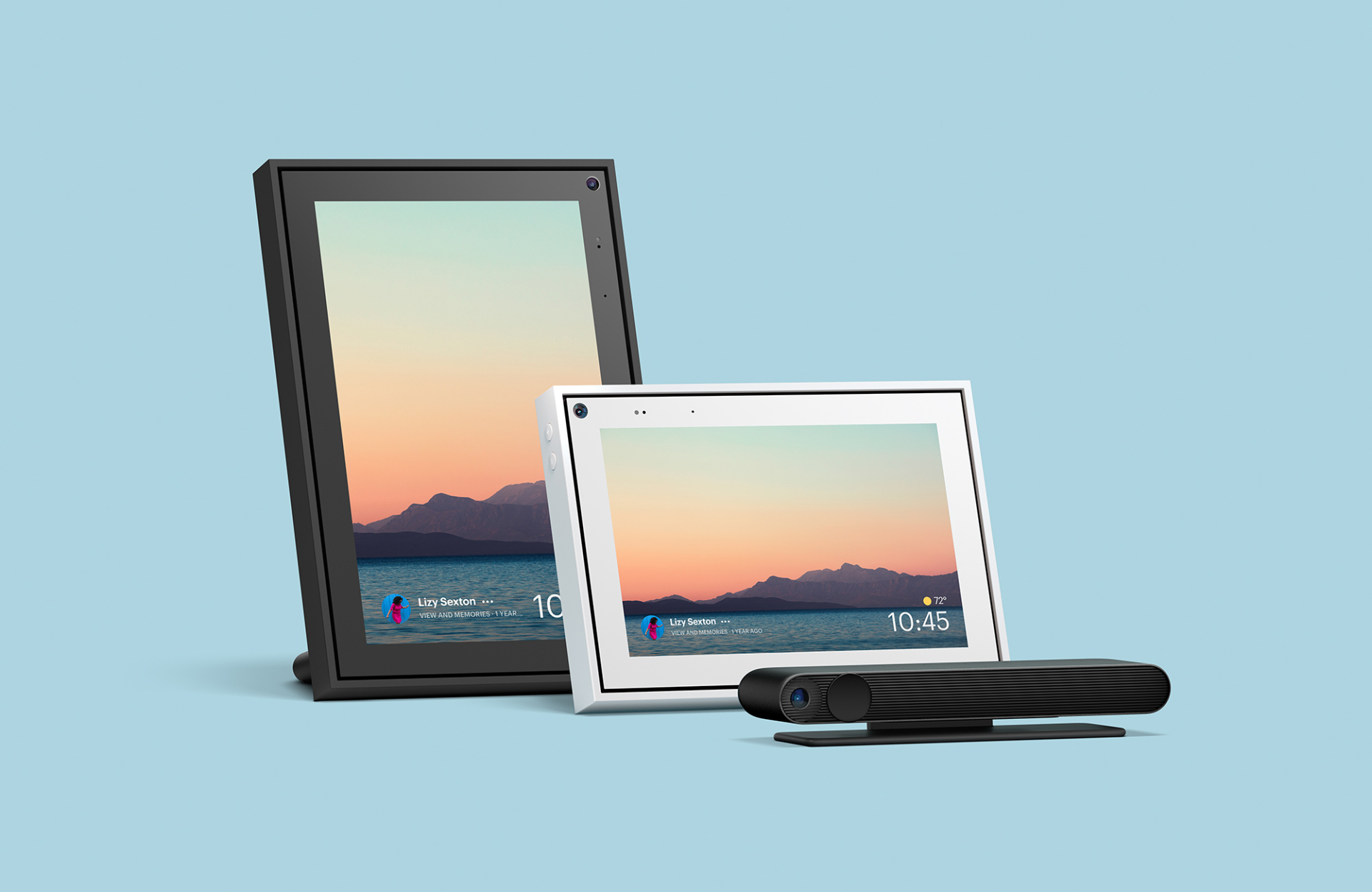 The first-generation Portal and Portal Plus were meant to make video calling easy, and now Facebook is unveiling three new Portal models to take over your living room and home with that same purpose: the new Portal, Portal Mini, and Portal TV.

Both the devices come with Alexa support and are available in black and white finishes. They come with the same Smart Camera and Smart Sound features, can be used in landscape or portrait orientations, and for the first time ever, you can now make WhatsApp video calls on the devices. There’s also a “Superframe” feature that turns the device into a digital photo frame.

On the other end, as the name suggests, the brand-new Portal TV connects to a TV and allows users to make Messenger and WhatsApp videos called on the big screen. Like WhatsApp in general, video calls on Portal TV will boast end-to-end encryption.

Unlike the first generation Portal and Portal+, the all-new Portal TV new device targets those who may be wary of purchasing a dedicated Facebook video screen (and already own a TV). Available to customers on November 5, the device fits on top of or below a television, and includes a camera with 8 built-in microphones.

“We want Portal to fit into every space in your home,” explained Facebook’s head of Portal Ryan Cairns on Tuesday.

“In addition to the US and Canada, the Portal lineup is coming to the UK, France, Italy, Spain, Australia and New Zealand,” reads the press release. “Portal is now available to pre-order in the US, Canada and Europe from portal.facebook.com and select retail locations. Portal and Portal Mini begin shipping October 15 and Portal TV begins shipping November 5. Portal Mini is $129 USD, Portal is $179 USD and Portal TV is $149 USD or bundle any two Portal devices for $50 off.”

Rumours about Portal TV first came out back in July. At the time, the device was code-named Catalina and reports were saying the social media network had approached Netflix, Disney, Hulu, HBO and Amazon about putting their streaming services on a new Facebook device for making video calls from televisions.