Nine people were arrested in May when Beijing police busted a factory producing 41,000 fake iPhones worth $19 million, reports Reuters. 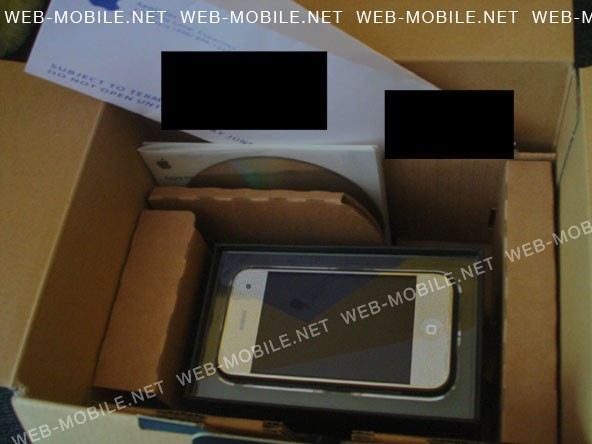 The move came after US authorities notified their Chinese counterparts about the counterfeit iPhones reaching the country. As a result, Beijing police stepped in to enforce intellectual property rights and seized a Beijing factory with six assembly lines manufacturing fake iPhones. The operation was run under the guise of a gadget maintenance shop in the city.

The group was led by a 43-year-old man and his wife, who hired hundreds of workers to set up the assembly lines in January, the report revealed in a social media posting on Sunday by the public security bureau in Beijing.

This isn’t the first time Chinese authorities have stepped in to protect intellectual property rights, as they continue to rid the country of its image of being the biggest source of fake goods. But that’s just one example of the lack of intellectual property rights protection: Previously, in 2011, a series of images showing unauthorized replicas of Apple Stores went viral on the Web.