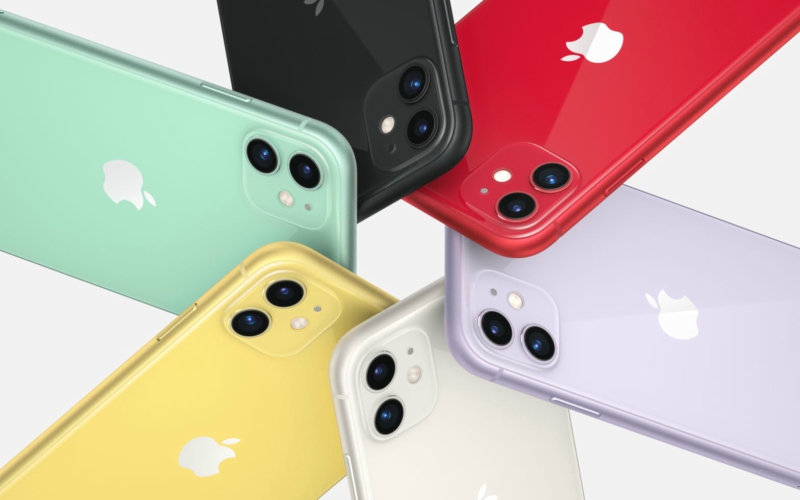 According to the U.S. Federal Bureau of Investigation, it still is unable to break into a Pensacola, Florida, shooter’s iPhone, as the device’s encrypted data still cannot be accessed.

The Director said they are “currently engaged with Apple hoping to see if we can get better help from them so we can get access to that phone.”

The U.S. government had previously asked Apple for help to break into the shooter’s iPhone 5 and iPhone 7.

Apple previously provided cloud data for the iPhones to the U.S. government, but stands firm on refusing to build a backdoor to bypass encryption on its iOS devices.

“Backdoors can also be exploited by those who threaten our national security and the data security of our customers,” said Apple last month.

While the government maintains it cannot access the Pensacola shooter’s iPhones, security experts believe the FBI is capable of doing so, since they are older models with readily available exploits available from companies such as Cellebrite and Grayshift.

Doubt on the FBI’s claims come after the Justice Department disclosed the agency was able to access an iPhone 11 in roughly two months, which belonged to Lev Parnas, an indicted associate of President’s Donald Trump’s lawyer, Rudy Giuliani.

Some believe the FBI’s public fight with Apple is to put pressure on the iPhone maker to create a backdoor to allow the government to access encrypted data on iOS devices.