The FBI has asked Apple to assist it in the unlocking of two iPhones it believes belonged to the gunman who attacked a Naval Air Station in Pensacola, Florida. 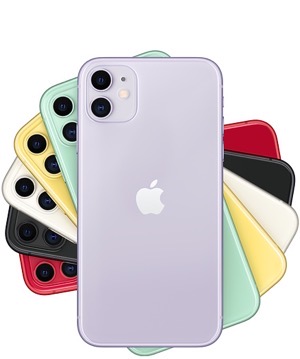 In a letter sent late Monday to Apple’s general counsel, the FBI asked the company to unlock a pair of iPhones investigators believe were owned by Mohammed Saeed Alshamrani, a Saudi aviation student accused of shooting three people at the naval base in December.

While authorities do have permission to search the contents of the devices, both are password-protected, according to the written request, which was obtained by NBC News.

“Investigators are actively engaging in efforts to ‘guess’ the relevant passcodes but so far have been unsuccessful,” according to the letter, penned by FBI General Counsel Dana Boente.

Alshamrani was killed during the attack and is believed to have been acting alone, but the letter explained that the FBI wants to search the phone “out of an abundance of caution.” The Bureau has not yet offered a definitive statement on whether or not the attack should be seen as an act of terrorism, and the phone contents could help clarify his motives and any ties to outside organizations or groups.

The letter goes on to detail the FBI’s efforts so far to open the phones, including soliciting help from other federal agencies, turning to third-party vendors and even asking experts from other countries’ intelligence and law-enforcement communities.

“We have the greatest respect for law enforcement and have always worked cooperatively to help in their investigations,” Apple said in a statement. “When the FBI requested information from us relating to this case a month ago, we gave them all of the data in our possession and we will continue to support them with the data we have available.”

The statement does not indicate whether Apple will, in fact, assist in unlocking the phones, which the FBI said are being held in the crime lab at Quantico, Virginia.

The case calls to memory the Apple-FBI legal feud of 2016, in which the Justice Department sought to compel Apple to build a backdoor that would’ve bypassed the encryption on an iPhone that belonged to Syed Farook, who shot and killed 14 people in San Bernardino, California in December 2015.