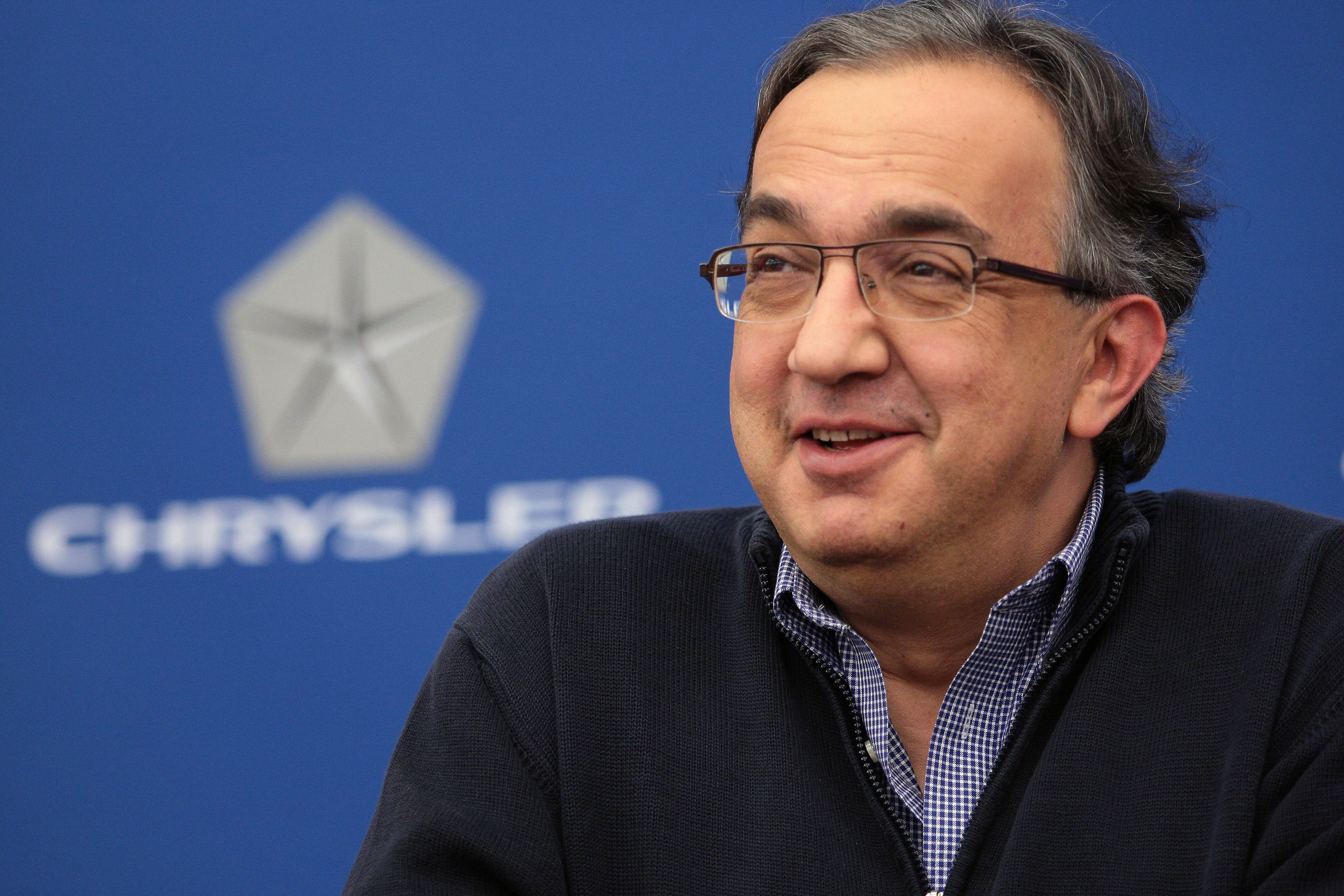 As for Apple’s future in the automotive industry, Marchionne said that Cook is “interested in Apple’s intervention in the car.”

“I’m incredibly impressed with what that kid has done,” he said, referring to Musk.

With regard to Apple’s Cook, he said: “He’s interested in Apple’s intervention in the car, that’s his role.” Marchionne was not more specific about Apple.

Publicly, Apple has been focused on one major automotive initiative in CarPlay, an iOS-based in-car infotainment system. CarPlay allows you to connect your car with your iPhone and use all of its communications, entertainment, and navigation capabilities.

In March, Cook said that all major automotive manufacturers are on board and will collectively roll out CarPlay integration across 40 car models this year.

Marchionne’s meeting with Cook adds fuel to the rumours of the “Apple Car,” an electric vehicle said to be in development under the codename “Project Titan.”

“Sources have said Apple has been developing its own electric self-driving car. The company has been open about wanting to integrate its core iOS software into autos with a system called CarPlay, which allows drivers to access information on their iPhones without taking their hands off the streering wheel.”

Marchionne, speaking at the opening of a Maserati dealership near Toronto, said that he also met with Tesla’s CEO Elon Musk, among other tech executives in Silicon Valley. The report also notes that he also rode in Google’s self-driving car.