Fido Won’t Be Selling iPhone X at Launch, But Rivals Koodo and Virgin Will

Fido has been explaining to customers it will not be selling iPhone X when the device launches. While the carrier has been informing customers since September, they have not been actively announcing the lack of iPhone X. 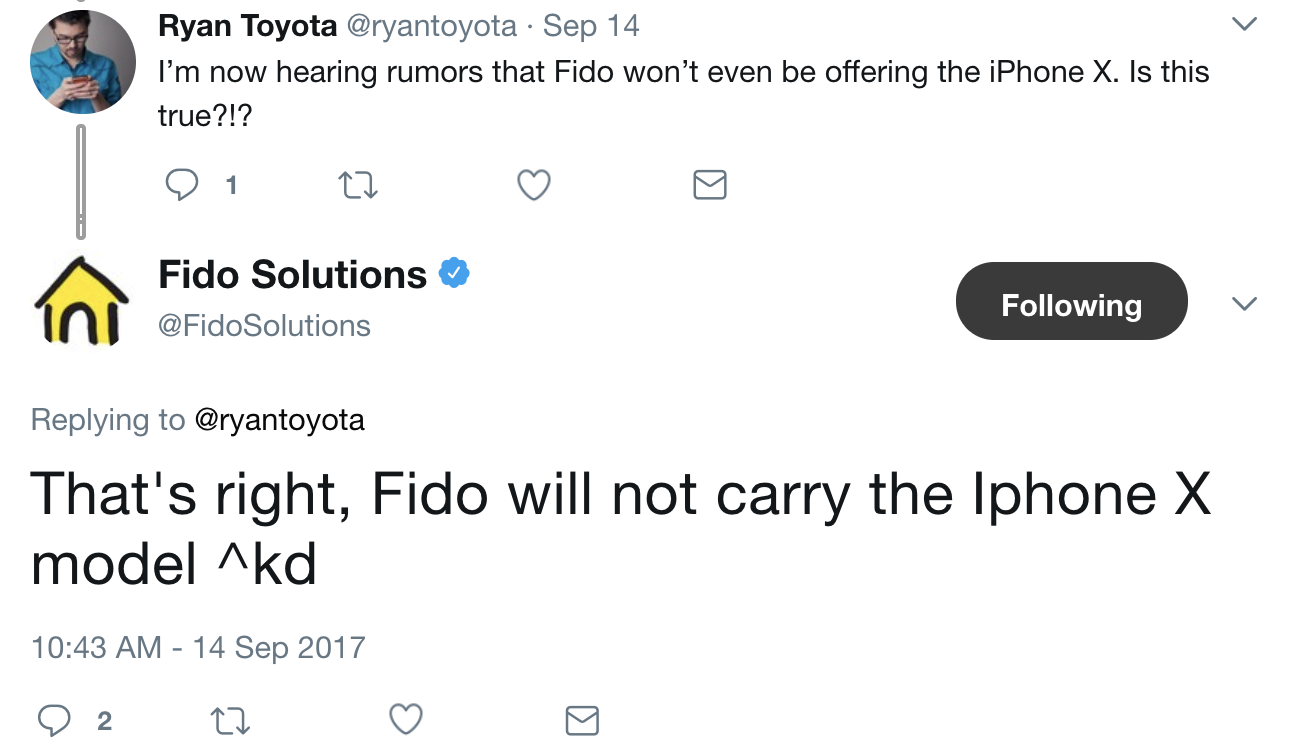 As for Koodo Mobile, their iPhone X pre-orders will take place just after midnight Pacific Time, along with Apple’s pre-orders.

Virgin Mobile doesn’t have a pre-order time listed, but iPhone X is on their website. 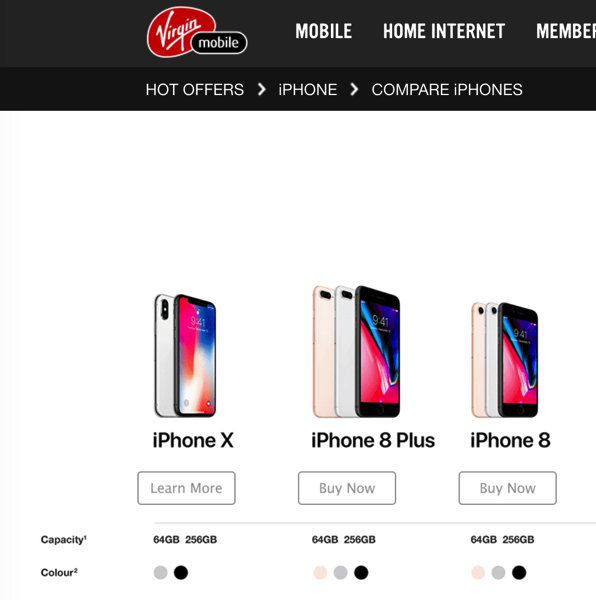 Are you upset Fido is not carrying iPhone X?