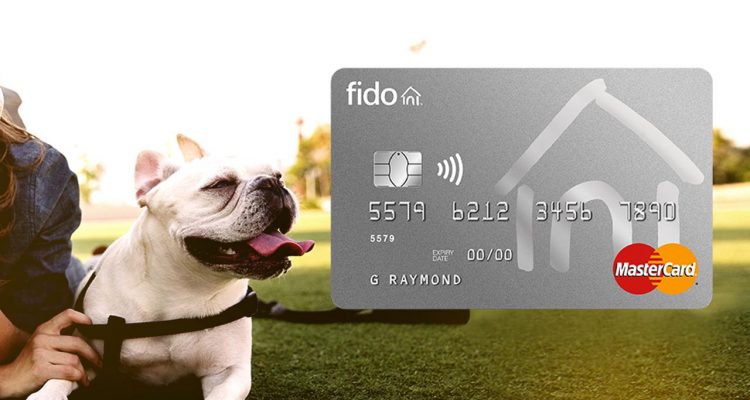 One way a wireless carrier can increase their revenue is by increasing the price of their monthly plans. Another way to go about it is to get into the credit card business, which is exactly what Fido is doing by launching their own MasterCard.

The Fido MasterCard is powered by Rogers Bank and is marketed as a cash back rewards credit card. The card offers 1.5% unlimited cash back on all domestic purchases in Canada, no matter if you are buying a TV at Best Buy or stocking up on groceries. If you make a purchase using a foreign currency, you get a 4% cash back reward.

Before you get all excited that this is the perfect travel credit card, bear in mind that they will charge a 2.5% foreign transaction fee. What this means is that you still net the same 1.5% that you’d get on a domestic purchase. The 4% just sounds a lot better from a marketing perspective.

The resulting cash back can be applied back to your Fido bill or you can use the MasterCard Pay with Rewards app to redeem them elsewhere.

To further entice you to apply for a Fido MasterCard today, the company will give you $25 on your first purchase, plus another $25 when you register your Fido bill for pre-authorized payments. Unlike the Rogers Platinum MasterCard being offered by Rogers itself, the Fido MasterCard has no annual fee.