Apple-owned FileMaker, a company that offers software to business owners for creating custom apps unique to their needs, has debuted an ad campaign today featuring cast from the hit TV show ‘The Office’. The ad, which stars actors Kate Flannery, Leslie David Baker and Paul Lieberstein, follows the format of the spin-off of The Office, called The Farm (via 9to5Mac). 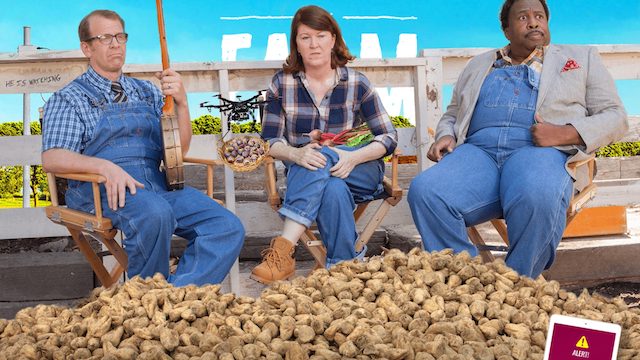 In the new commercial, Flannery, Baker, and Liberstein are all working on a beet farm, using FileMaker software to power it all. Although the ad may not be what fans of The Office were hoping for, but it still marks a somewhat humorous reunion of stars from the hit TV show.

“Originally, it was reported that the project would come in the form of a three-part commercial, but at this point there’s no indication of any further content other than today’s video. In the ad, the service is used for the apps that power the beet farm where Flannery, Baker, and Liberstein work.”

Titled the ‘Farm Time’, the ad is embedded below for your viewing pleasure. Do share your thoughts with us in the comments section.