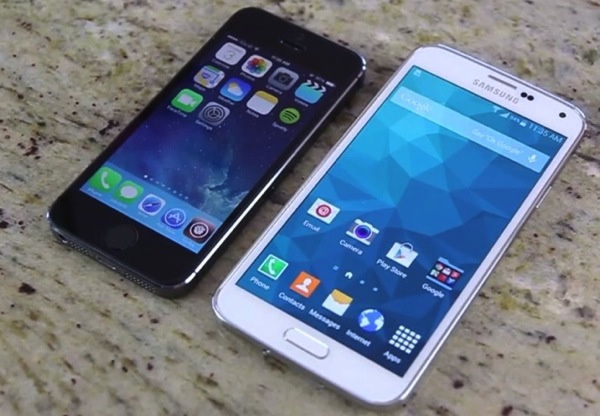 Back in February, Samsung announced their new flagship Galaxy S5 smartphone at the Mobile World Congress in Barcelona, which unsurprisingly also contained a fingerprint scanner, following in the footsteps of Apple’s iPhone 5s.

If you’re curious about how Apple’s Touch ID in the iPhone 5s compares to the fingerprint scanner in the Galaxy S5, check out the video below sent in via Tanner Marsh from YouTube channel iCrackUriDevice:

Touch ID in the iPhone 5s looks to have the upper hand since it works in any orientation, unlike the Galaxy S5’s fingerprint scanner which requires one direction swipe across the button.

Which fingerprint scanner implementation do you think is better?