Amazon has just unveiled its last Fire TV streaming media player yet, the all-new Fire TV Cube with an octa-core 2.0 GHz processor that makes it 20% more powerful than the previous generation.

It also offers a range of new features, including an HDMI input port, Wi-Fi 6E support, and Super Resolution Upscaling.

The all-new Fire TV Cube is available for pre-order today in Canada for $189.99. 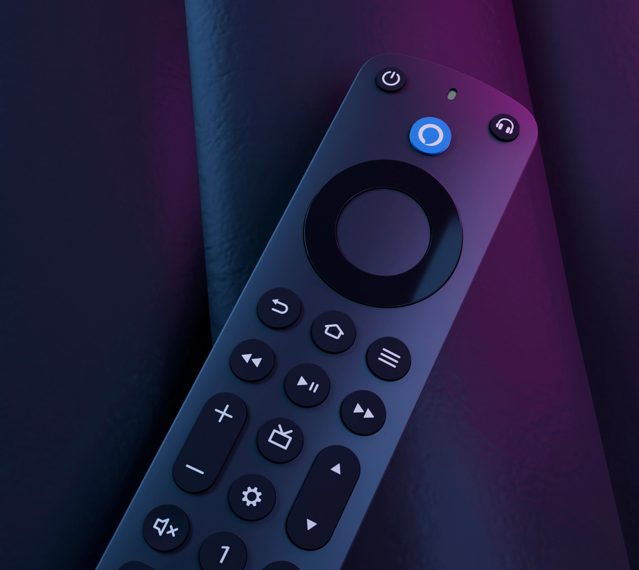 Two new customizable buttons make getting to your favorite content and Alexa commands quicker and easier. You can personalize your remote by programming these buttons to create one-touch shortcuts to favorite apps, channels, and anything Alexa can do.

The Alexa Voice Remote Pro is available for pre-order today on Amazon.ca for $44.99 in Canada.

To see which Fire TV devices are compatible with Alexa Voice Remote Pro, check out the compatibility checker.