FireCore has announced today they have plans to release Infuse 4 for Apple TV, which the company says will be a free update for all current version 3 users.

Currently, FireCore says they have emailed out Infuse beta testers (interest for the beta was “truly staggering”). While no release date was mentioned, FireCore says the update for Apple TV will be coming “very soon”. Unfortunately no screenshots were shared, nor a feature list of what to expect in the Apple TV version. 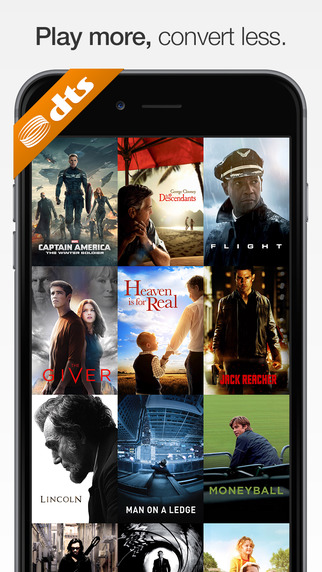 Infuse 3 allows users to play numerous video types, including the option to stream from other devices such as a Mac, NAS, Wi-Fi hard drive, etc. The app supports AirPlay and Google Cast and can stream videos without the need to convert them.

The addition of Infuse for Apple TV soon comes after Plex released their app last week for the new device.

Click here to download Infuse 3 for iOS in the App Store. Let us know if you’re excited for this!