Mozilla has just rolled out an update for its Firefox browser for macOS, that adds native support for macOS devices built with Apple Silicon CPUs bringing dramatic performance improvements over the non-native build that was shipped in the previous release. 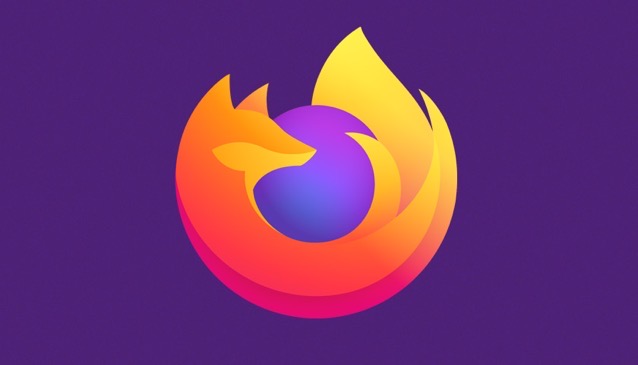 The latest Firefox version 84.0 launches over 2.5 times faster on the new M1 Macs as compared to the non-native build, with web apps now twice as responsive as before.

According to Mozilla, Firefox 84 is also the final release to support Adobe Flash.

If you are on an M1 Mac, follow these steps to upgrade to the latest Firefox.