Mozilla has released a new version of Firefox for iOS, with improved security for everyday browsing and handy new features for iPad owners. 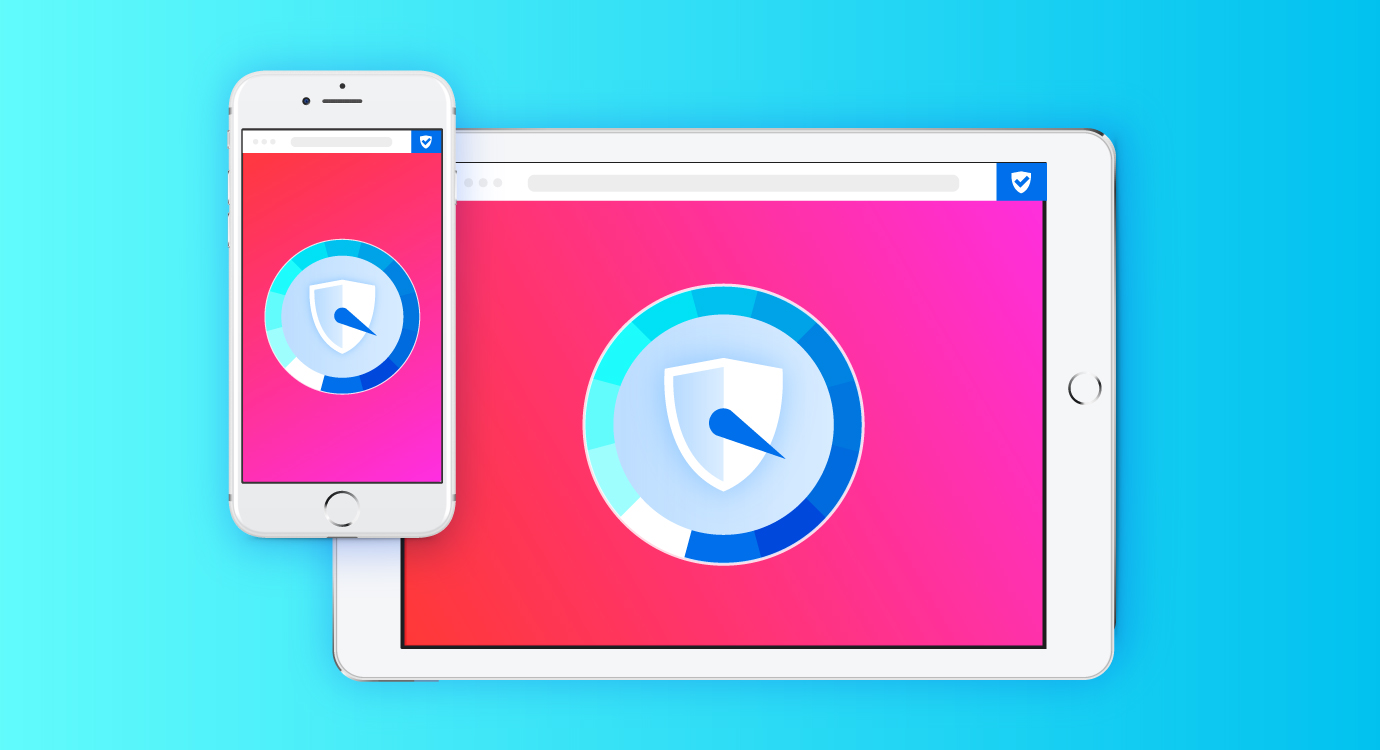 The feature uses a list from Disconnect to identify and block trackers that normally follow you around the web, collecting your browsing history. It uses the same ad blocking technology that’s found in Mozilla’s Firefox Focus mobile apps as well as the desktop and Android versions of Firefox.

Previously, Firefox for iOS users had to manually enable Tracking Protection. Now, in Firefox for iOS 11, it’s on by default, but you can tap the menu button and switch it off, if you so choose. You can also disable it on specific sites by long-pressing the URL bar and tapping the shield icon.

“At Mozilla we’ve always believed it’s important to respect people’s privacy and give them the control to decide which information they want to share, and what information they don’t,” said Nick Nguyen, vice president of Firefox, in a blog post. “Now more than ever consumers are demanding this from the companies with whom they share their data.”

Firefox 11 for iOS also introduces some helpful iPad-specific features. You can now drag and re-order your tabs in Firefox for iPad. Similarly, you can drag and drop links from Firefox onto other apps. To make things easy, simply tap and hold onto the tab bar and drag a tab onto any email or chat app that supports the iOS Drag and Drop feature.

Also new in this release are additional Keyboard Shortcuts for those that use an external hardware keyboard with their iPads.

Mozilla doesn’t break out the exact numbers for Firefox, though the company does say “half a billion people around the world” use the browser. Firefox for iOS was released in November 2015 and has been steadily updated ever since.