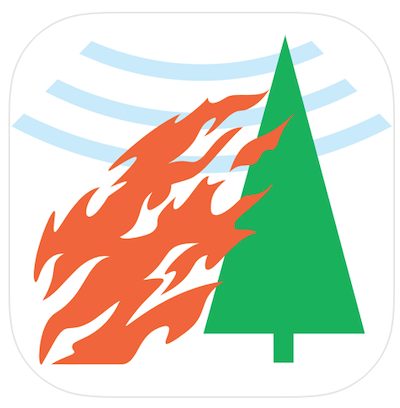 Developed by the First Resource Management Group (FRMG), the FireFringe app is now available to Canadian firefighters, emergency managers, municipalities, the media, and the public to see where fires are blazing in near real-time. The app leverages FRMG’s SkyForest technology to make detailed maps of forests and the trees growing there.

“Our app can help save communities. It shows where fires are beginning to grow and can help predict where they are headed. It’s simple and visual to keep people informed and safe,” said Phil Green, CEO of FRMG. 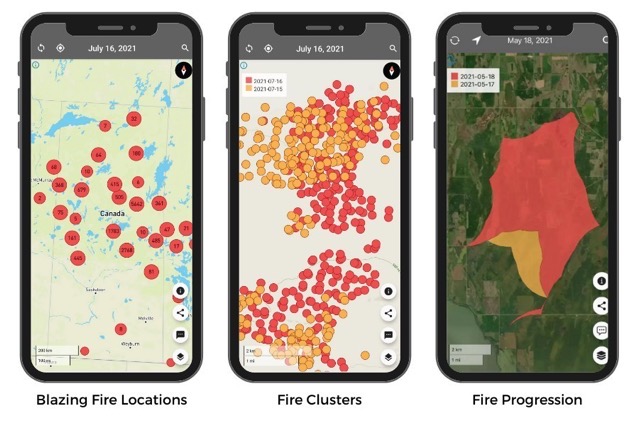 The app can help:

To download the app for free, you can use the following App Store link.