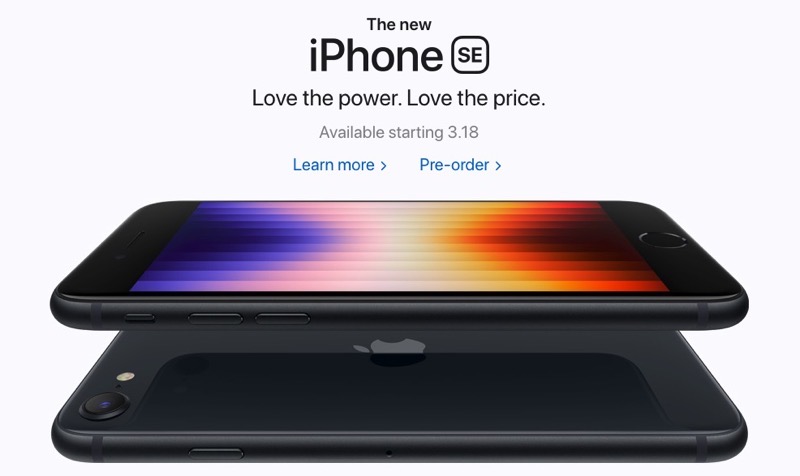 Apple’s 2022 iPhone SE launches this Friday, and ahead of the debut, the company’s embargo lifted Monday morning for early hands-on press reviews.

Here’s a roundup of 2022 iPhone SE reviews–many are saying the phone as expected is blazing fast, but the design is dated:

Check out the first unboxing and hands-on videos with the 2022 iPhone SE below:

Click here to pre-order the iPhone SE on Apple.ca–delivery dates are showing as soon as March 29 to April 5. The iPhone SE launches in stores this Friday, March 18.