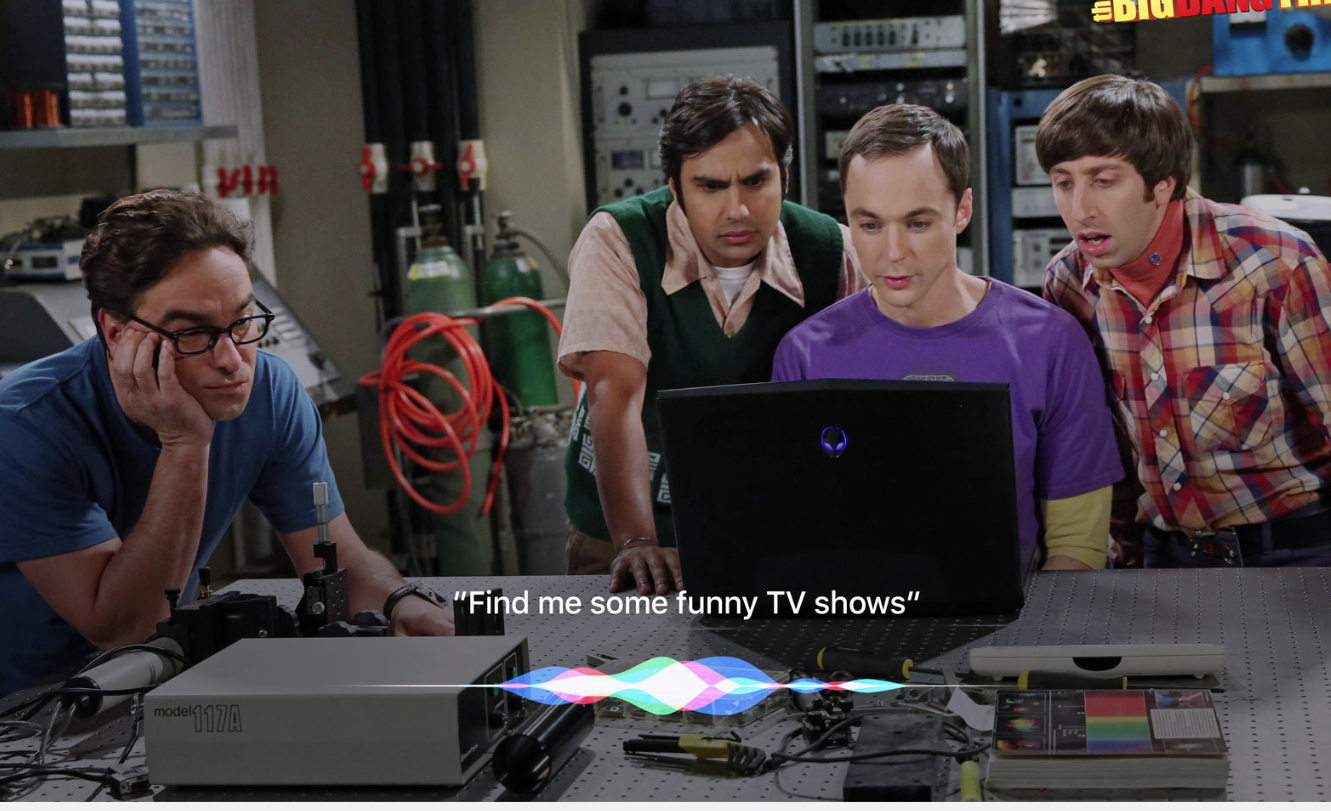 The all-new Apple TV is just about to land in stores (at least in the US, but we certainly hope in Canada, too) on October 30, so the first reviews posted online have arrived right on time. Overall, reviewers seem to agree that the Apple TV 4 is the best set-top box you on the market right now, highlighting how helpful Siri can be and pointing to its potential for the future, thanks to tvOS and apps that are about to hit this platform.

I have no idea really whether Apple’s new Apple TV is better or worse than rivals like the Roku 4 and the Amazon Fire TV, but I think I can definitively say that it is far superior to the old Apple TV. It’s intuitive, uncomplicated, and — crucially — thoughtful. Is that a ridiculous thing to say about a set-top box? Probably. But it’s also true.

I’ve owned (and reviewed) every major (and most of the minor) set-top boxes on the market and most have their own attempt at universal search. The Apple TV experience is the best out of the box, hands-down.

Among vehicles for streaming video, the Apple TV is easily the most luxurious you can buy today. It delivers Netflix, Hulu, HBO, Showtime and the rest with more refinement than any of its direct competitors. Its speed and fluidity, its slick remote and its superb voice (er, Siri) search and command are enough to make it a no-brainer upgrade from the old Apple TV for plenty of buyers, especially those with large collections of TV shows, movies and music on iTunes, not to mention games.

The Apple TV’s greatest edge is its remote control. That may sound trivial, but other efforts to make apps work on TVs have been comically complex. Most others require you to tap, tap, tap, up/down and left/right like on a directional pad. Chromecast makes you use a phone. The Apple TV gets the Internet TV remote right by reaching for the same touch-screen feeling that makes the iPhone intuitive to a 2-year-old. The new remote has a glass touchpad on one end that you swipe and tap around with your thumb as if it’s an iPhone. Without having to look down, you feel connected to what’s happening on the big screen.

*The user experience. Apple boasts the prettiest on-screen interface among the streaming devices that I’ve seen. It starts with stunning photographic screen-savers of major cities around the world and continues as you come across handsome movie and TV posters.

Setting up Apple TV is very cool if you have an iPhone: You just hold the phone near the box. Your WiFi network info, Apple name, and Apple password are transmitted magically to the Apple TV, so you don’t have to type it out.

While the Apple TV is my favorite all-around streaming device, there are some weaknesses. Setting it up can be tedious. When you install streaming apps like Hulu and Netflix from the App Store, you type in your login credentials by swiping left and right with the remote to select letters of the alphabet one at a time — you have no option to do this by speaking into the microphone or using a keyboard on a smartphone.

The Apple TV may also not be the best streaming device for everyone because of one missing feature: the ability to stream content available in Ultra HD 4K TV, the latest high-definition resolution supported by some of the newest TV sets.

Do you plan to purchase an Apple TV 4?