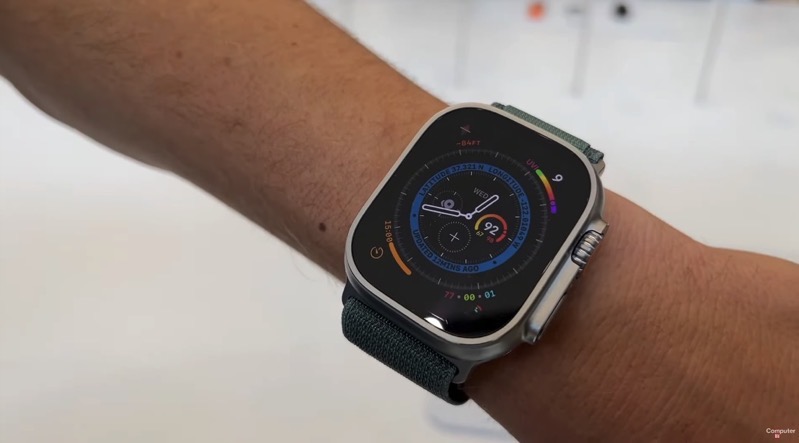 With media gaining access to a hands-on area (COVID-19 is so yesterday now), we are seeing the first video uploads showing a hands-on with the new $1,099 CAD Apple Watch Ultra, geared toward extreme sports and adventure seekers.

Check out the hands-on video below with Apple Watch Ultra by Germany’s Computer Bild, below:

Some more YouTube ‘Shorts’ were also shared showing Apple Watch Ultra, which you can check out below: