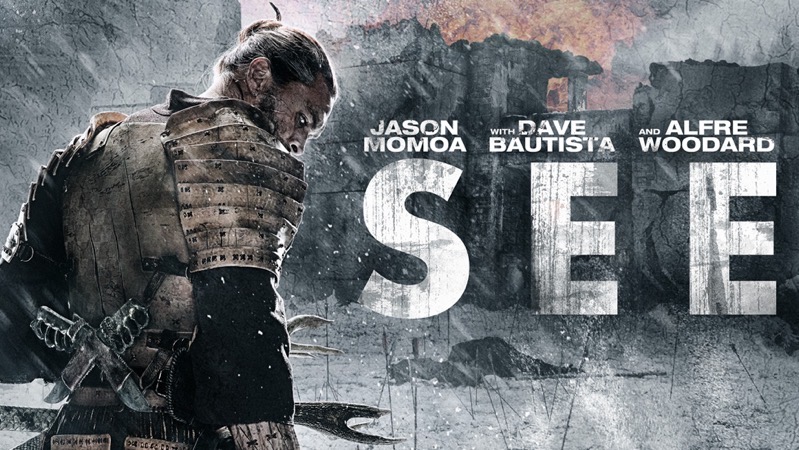 The second season of the post-apocalyptic series, ‘SEE’ on Apple TV+ will premiere this week on Friday, August 27, 2021, with new episodes added every week.

Ahead of the premiere, Apple TV+ shared a season two featurette of the series, to hype up the launch.

“The world of SEE is expanding, taking viewers away from a peaceful greenscape and into enemy territory,” explains the Apple TV+ video description.

The second season of ‘SEE’ takes place 30 days after the first season ended. The first season was partially filmed on Vancouver Island in British Columbia.

Back in June, Apple TV+ announced ‘SEE’ was renewed for a third season, with filming already underway in Toronto, Ontario.