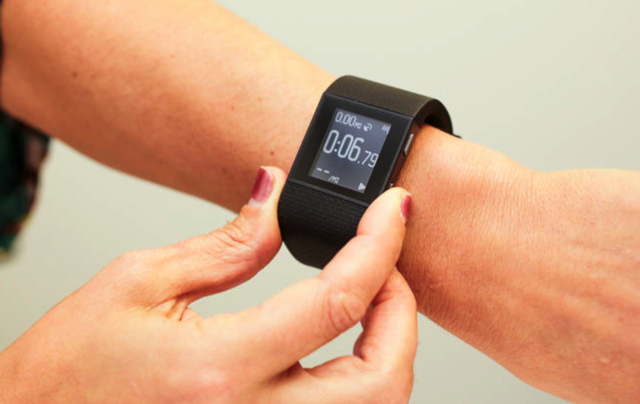 Fitbit, the company behind several popular fitness tracking devices, has filed to go public with an initial public offering of $100 million. The company plans to trade under the NYSE under the symbol FIT.

The initial offering is a figure that will shift as they pitch the company to investors and gage demand. Fitbit earned $336 million in the first quarter of this year and if this pace continues the company is on track to roughly double its 2014 sales and profit.

In the IPO’s Risk Factors section, Fitbit cites Apple and the recently launched Apple Watch as their top competitor (via Twitter).

Since the launch of the Apple Watch and the Health app in iOS 8, Fitbit has tried to distance itself from the Cupertino-based company. Fitbit’s hardware products were sold in Apple’s retail stores up until the end of last year.

Fitbit has had rather strong success compared to competitors like Jawbone. Nike was also a strong competitor until the company decided to leave the fitness wearable market.